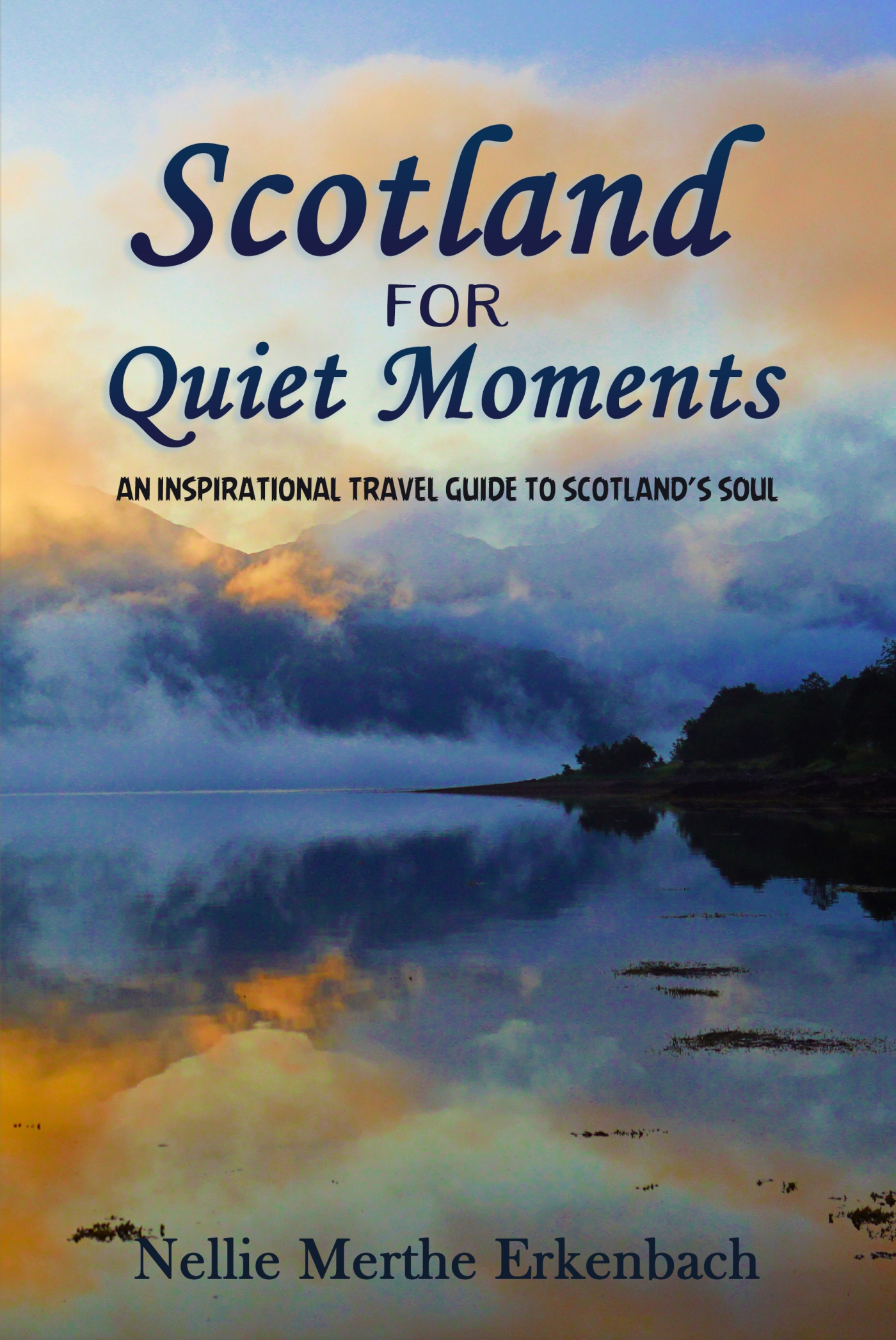 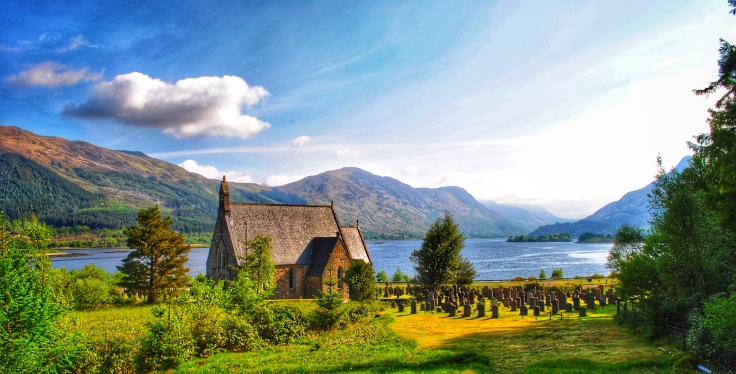 The fairy hill in Inverness, a nitrate murder on Shetland, a family of left-handers, wolves, Robert the Bruce and William Wallace shown in a new light, the secret bay of the writer Gavin Maxwell, a murdering poet and everything about Scotland except whisky, sheep and tartan. Scotland for experts, not for beginners.

Make yourself comfortable in your favourite armchair and enjoy Scotland for Quiet Moments.

Quotes From this Book

The sea is a dangerous friend, an enticing beauty, and a brutal killer at the same time. Even on calm days, people drowned in the waters around the islands. As autumn storms set in, huge waves often had deadly feasts in the past. Many bodies washed ashore on Shetland at Sumburgh Head, where the Atlantic meets the North Sea.

When William Soutar realised that the illness would not just accompany his life but would end it, he is said to have paused for an instant. This was the moment of realisation: now he could, now he had to be a poet. He became one of the best of his country.

The early hours of summer mornings are especially lovely as they make their way out of the darkness into the light that slowly touches the horizon. Nobody there except those who take time to see the beauty of another day’s awakening. The evening atmosphere is different, the blue hour is equally mild as the mornings, but gets much more dramatic when night falls and the last rays of sun light linger only for a few seconds above the clouds before the day ends. The blue seems to come straight from the sea, with a faint scent of summer like the memory of happy days.

The landscape around Loch Lomond is arguably one of the most beautiful in Scotland. The view from the southeast bank over to the islands and mountains while an orange sunset basks everything in golden light on warm summer evenings, and in winter, the setting sun paints the sky an angry red, contrasting Loch Lomond’s cool blue as the shadows grow longer. 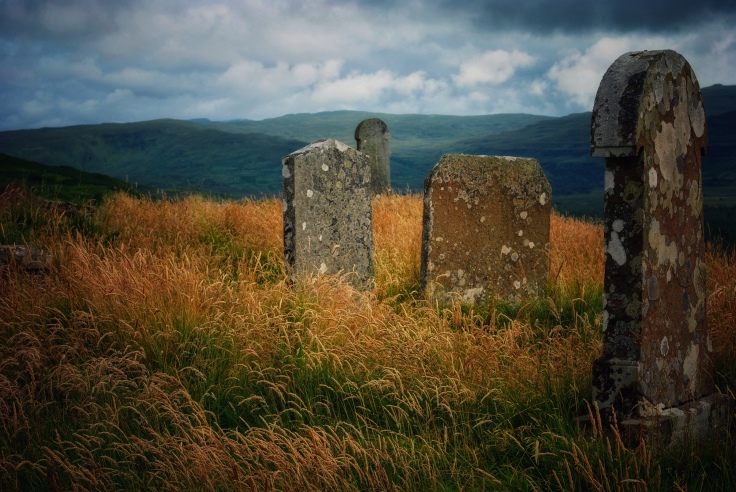 4 thoughts on “Out now! A Graveyard-Inspired Travel Guide to Scotland”