Maybe 15 July 1544 was an exceptionally hot day. The heat would have been the reason why those men who fought the brutal battle here took their plaids off and continued in their shirts. These half-dressed combatants gave the battle its name: The Battle of the Shirts. Maybe.

Maybe the second theory about how the battle came to its name is closer to the truth. The swamp at the north end of Loch Lochy was called Blar-na Leana (swampy meadow) and the location (misread or misspelled in the years after the battle) gave the battle its name. The picture of half-naked Highlanders fighting a bloody battle on this very ground certainly is the more vivid of the two. I prefer the shirt interpretation for the images it creates in my mind. The truth is hard to come by after all these years, though. 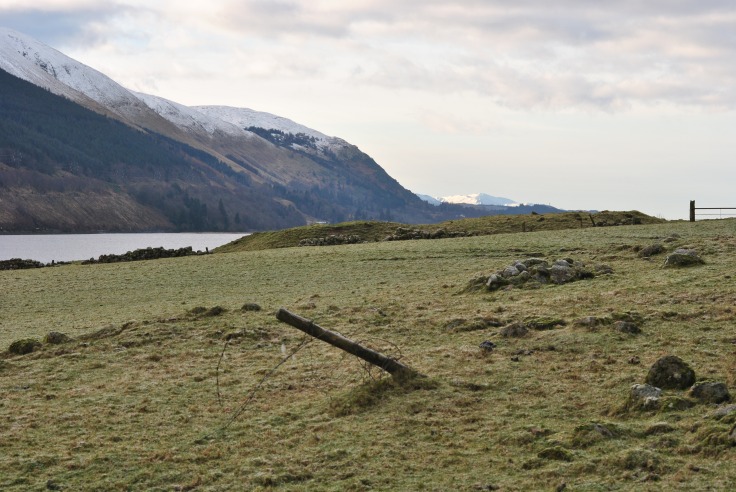 Archaeologists believe, that a dig in the flat north end of Loch Lochy would produce interesting results, weapons and human remains are expected to be likely finds. Many lost their life in this battle, the water turned red with the blood of the dying highlanders, the sources say. Some of the fighting even took place in the Loch itself.

This was a tribal war, merciless and deadly. Hundreds were killed and a lot of blood was spilled. Right here.

Why was the Blattle of the Shirts fought?

The reason was differences between two Clans and their supporters.

Many of the bodies would have been buried close-by in Kilfinnan graveyard. But since 1544, things have changed. The water level has risen after  the building of the Caledonia Canal and the graveyard was moved to slightly higher ground. 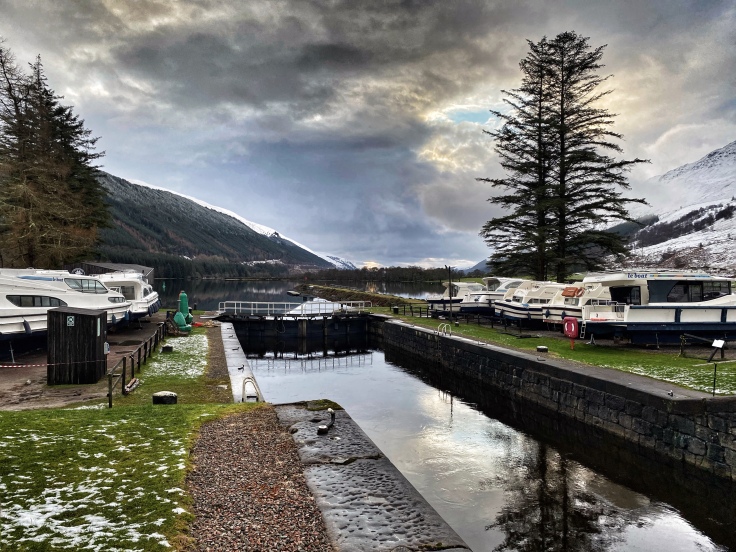 Now, guarded by two ancient Yew trees, there’s the entrance to what is an amazing graveyard. The striking Macdonell (of Glengarry) Mausoleum, dates back to the 19th century, possibly even earlier. This dark, grey, and roofless stone box houses Alasdair Ranaldson Macdonell’s grave who died 1828. 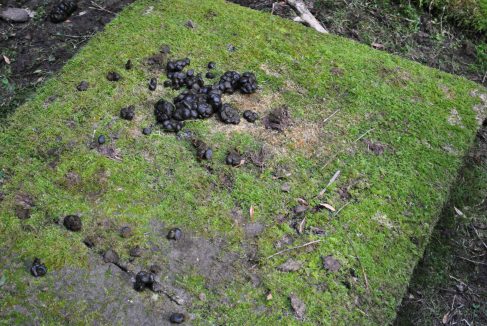 Next to his grave is a pair of late 17th-century grave slabs. These were among the tombstones moved from their original position to the current graveyard after the relocation. The sheep of the neighbouring farm left traces too.

Once, the monument of the Well of Seven Heads Monument (Tobar nan Ceann), stood here as well. It was erected 1812 by Col. Alasdair Ranaldson Macdonell, 15th Chief of Glengarry, in commemoration of the Keppoch murders of 1663. It was moved to a new location at the side of the road just after Laggan Lock in the 1930s. 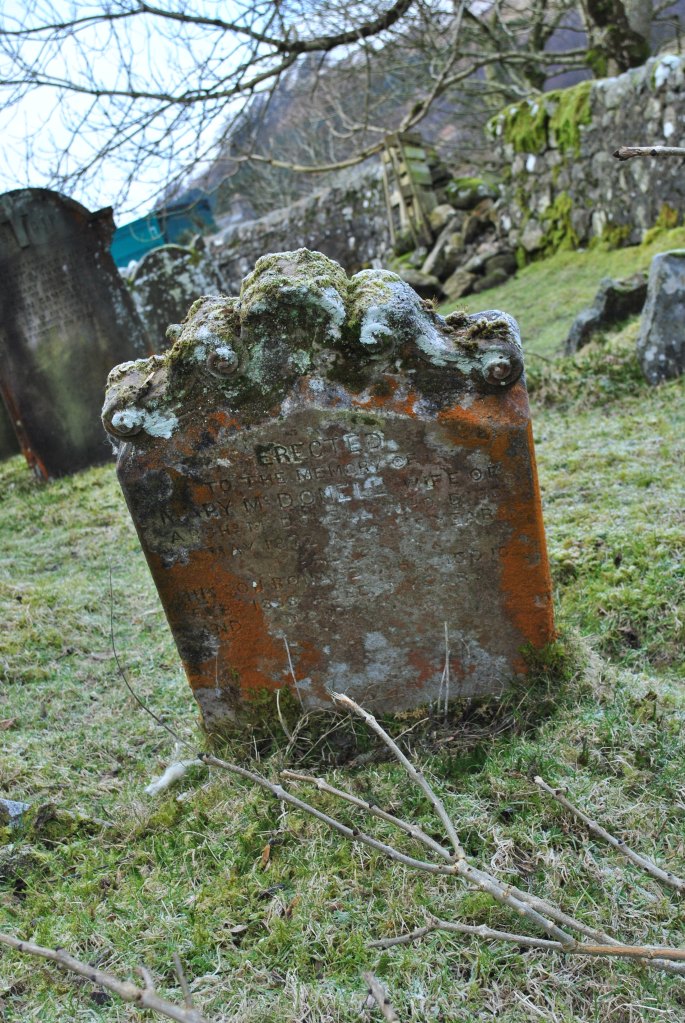 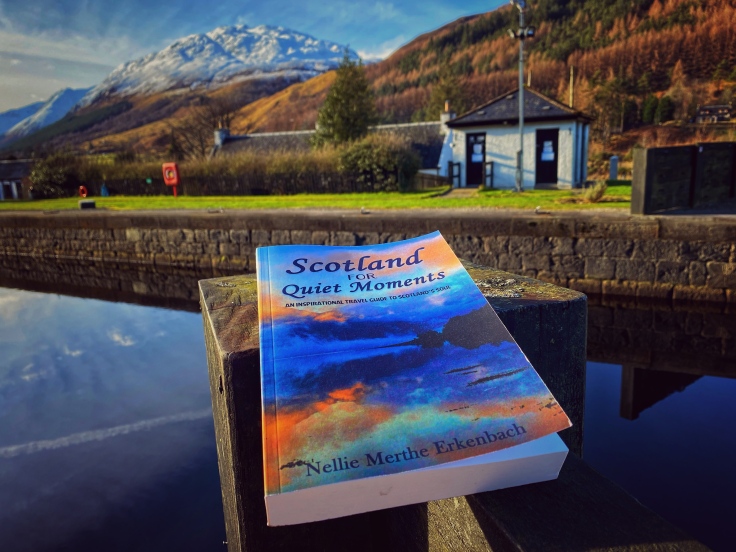 6 thoughts on “The Battle of the Shirts – Blàr nan Lèintean”