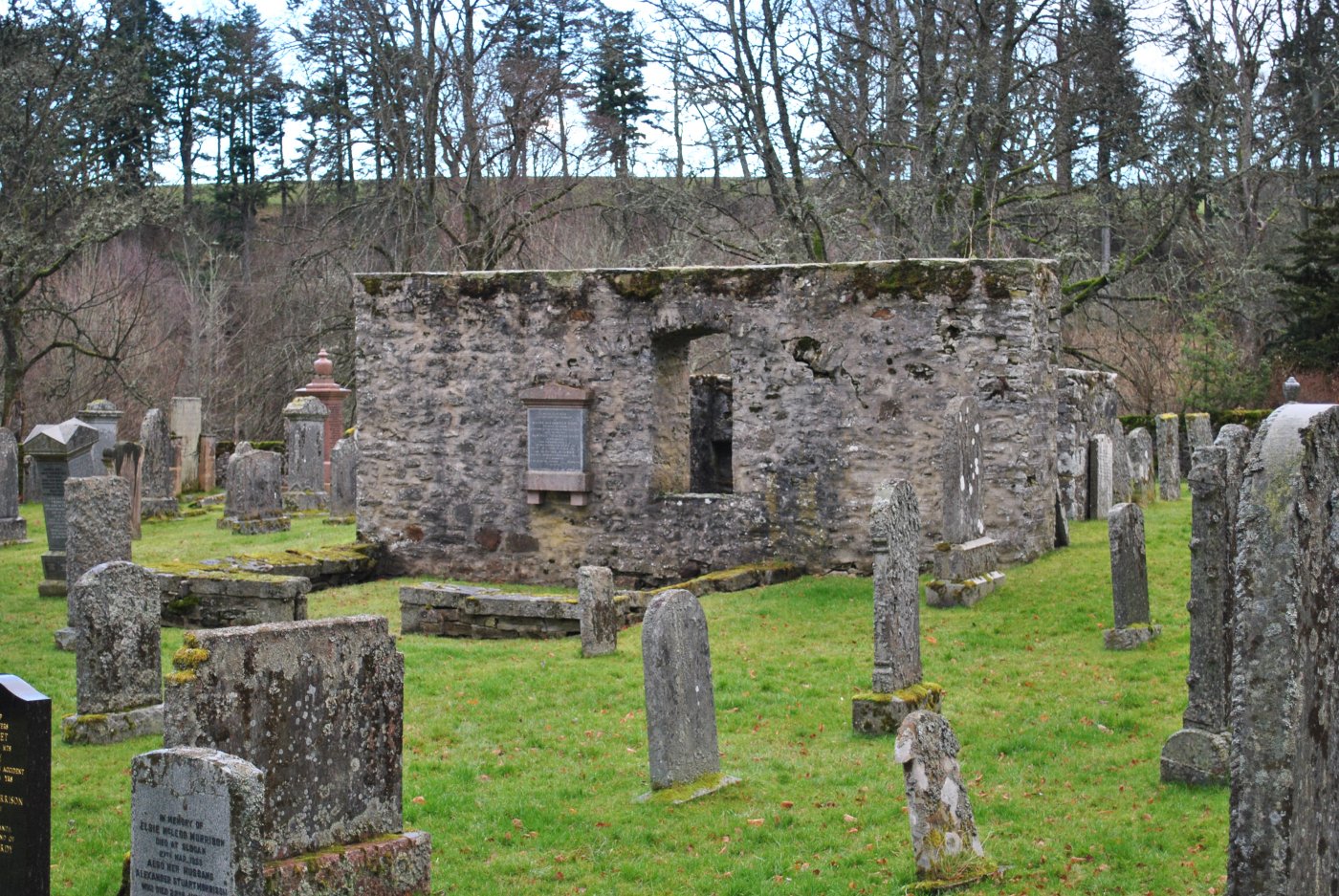 One thing seems to be peculiar about places in Banffshire: they tend to change names over time. This applies to Macduff and Gardenstown as well as to Botriphnie. The name of the village is of Pictish origin (Both Draighnigh), locals still use it to denote the parish. The place itself is now called Drummuir wich is Gaelic (Druim Lubhair). 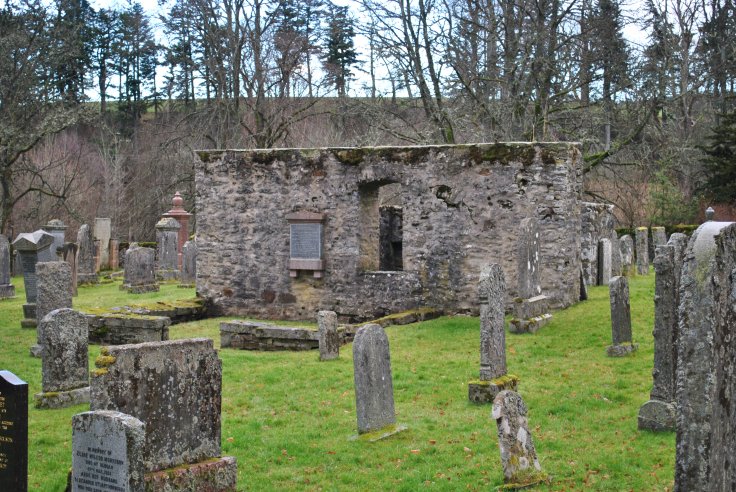 The major landowners in the area were the Gordon-Duffs. Drummuir Castle was built in the 19th century, in the Gothic-Victorian style. It is used today as a business location.
Alexander Duff of Drummuir was a member of the Scottish Parliament and belonged to a branch line of the Duffs. When the actual line was on the verge of extinction, he married the last descendant of the rightful line, Katherine, according to the will of her dying father (it should be someone who had the right to the name Duff by birth) before she was 15 years old . At the time he was 27.

The two of them founded a large family, the first child was born when Katherine was still only fifteen years old.

Little Anne was the first of the couple’s fourteen children. Alexander Duff of Drummuir. Anne married Lachlan Mackintosh, who fought for the Jacobites in 1715 and who was imprisoned after the defeat, later to be pardoned. He was a charismatic man and chief of his clan.
The Botriphnie church and cemetery are near the castle and there is private access just for the Gordon-Duff family.

The ruin in the cemetery dates from the 17th century, that’s all that is left of the former church.

The Gordon-Duffs are buried here. The old church was dedicated to St. Fumac. Not far from the church is the well of Saint Fumac, who is said to have bathed there every morning, no matter what weather. In addition, he is said to have prayed on his knees around the entire Parish boundary to protect the residents from the plague. The well is still bubbling in the garden of the manse. 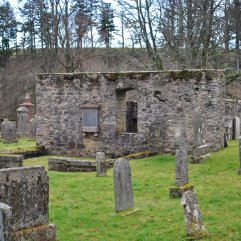 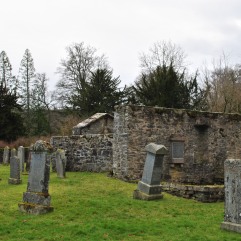 Alistair and Henrietta Taylor: The Book of the Duffs. Vol 1 and 2. Edinburgh, Brown, 1914