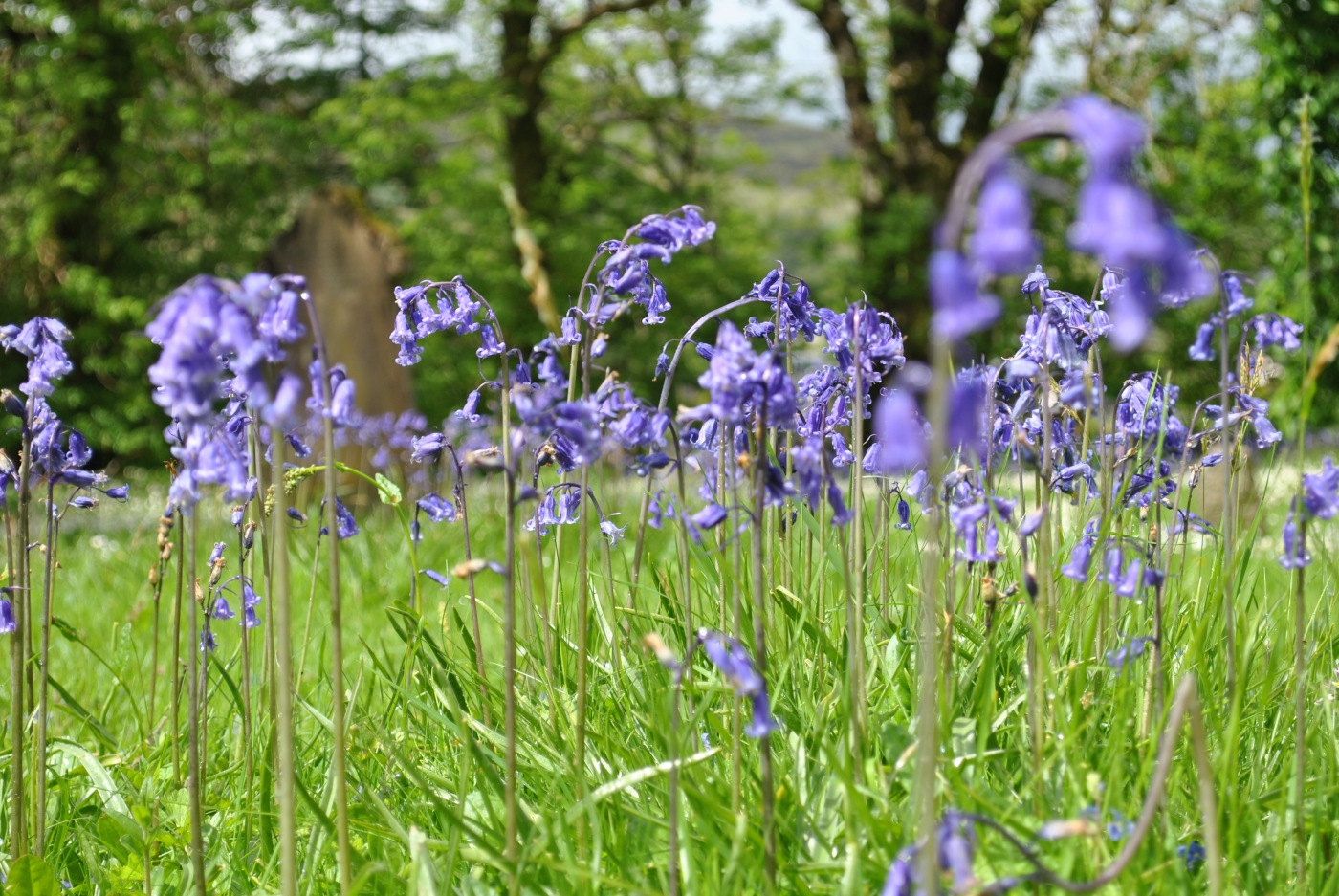 The Gaelic tradition knows many paranormal phenomena in the twilight world of myths, beliefs and superstitions; it isn’t even necessary to visit a graveyard to witness them. 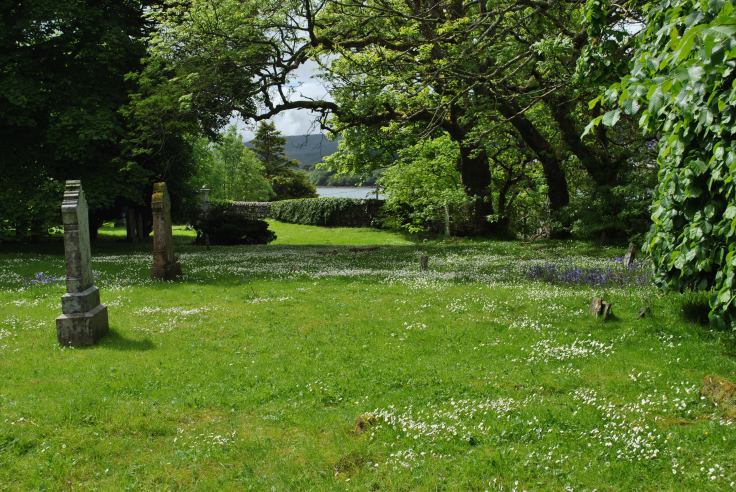 One of the many strange und seemingly inexplicable things that can happen in this world is a strange and unexplained crying heard before an extraordinary death occurs. This was almost always a female voice indicating disaster.

The voice heard is not that of the ‘fetch’ of the man who is to be killed or drowned, but that of some mourner – a wife or a sister or a near relation… A cry or scream, indicative of death and believed to be uttered by a wraith, was called tàsg and ‘eigheach taisg’, i.e. ‘the cry of a wraith. 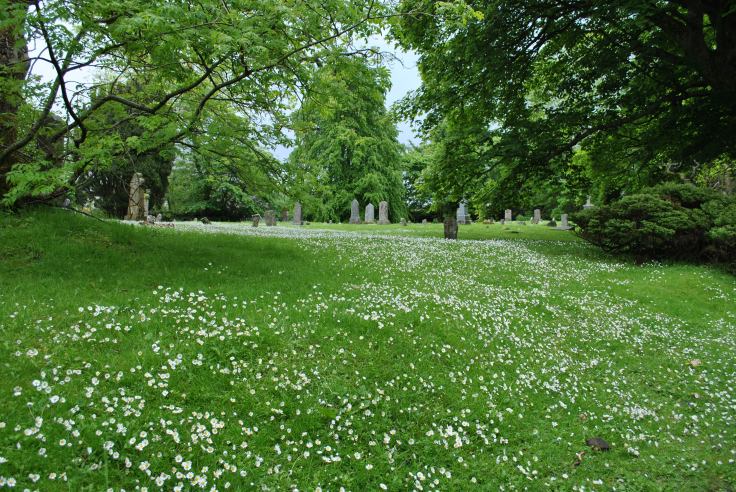 In the Gaelic Otherworld of John Gregorson Campbell, these occurences have to do with the second sight (an Dà Shealladh), something other traditions than the Gaels have interpreted as ghosts and spectres, modern science calls them hallucinations or allusions.

One of these haunted places was the big bridge (Drochaid Mhór) not far from the Manse in Portree. The bridge is gone, the myth remains and it is truely chilling. 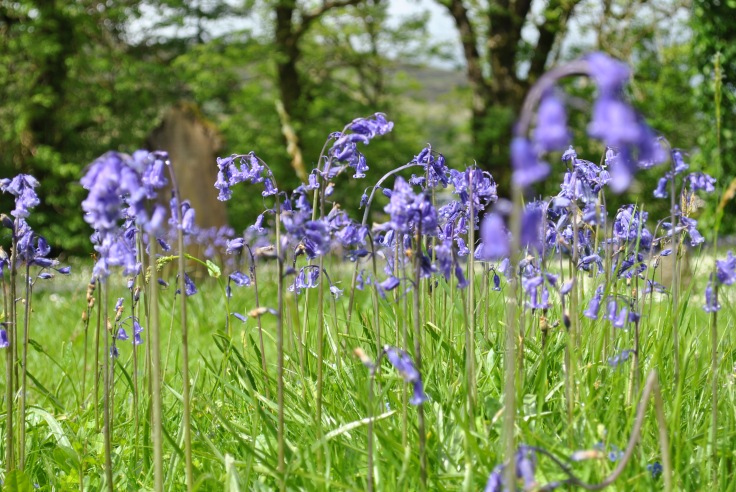 “…strange sounds are heard by people passing there at night, such as the moaning of a dying person, sounds of throttling, etc. Mysterious objects, dogs, and indistinct moving objects are also seen at the haunted spot. These are supposed to denote that a murder will some time be committed there.”