The Middle Ages were for many in Scotland a time of poverty and deprivation, a meager diet and dangerous illnesses, low or non-existent sanitary standards, little medical knowledge. 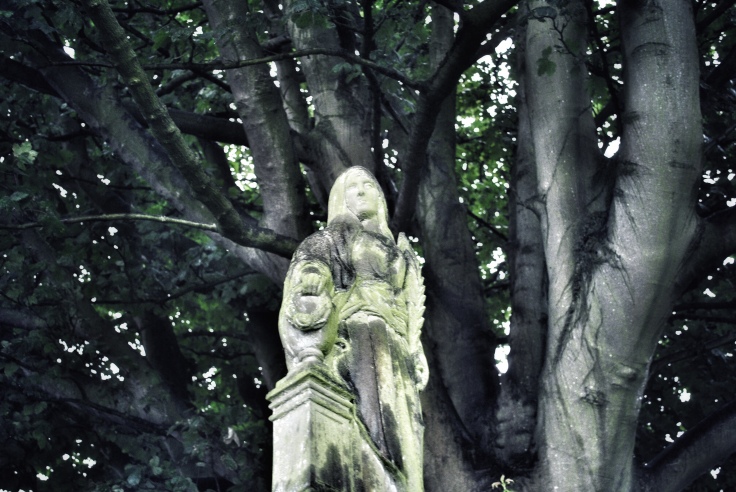 Eels were the standard food around Wigtown and the Galloway coast. They were salted and kept in barrels for winter. The poor were the first to catch one of the most feared deseases of the time: leprosy. It is believed crusaders brought it back from their travels. The last case of leprosy on document in Scotland happened in the late 18th century.

What was left of this gruesome part of history is mostly documented in place names, evident since the afflicted of the bacterial infection were segregated and not allowed to live with others. They were easy to recognise, their faces and bodies were disfiguered. It took until the 20th century, before effective treatments were discovered. Until then, hospitals for lepers were established throughout the country.

Myth claims, the father of King Robert the Bruce and also the King himself had died of leprosy. From a scientific point of view this seems rather unlikely.

Leprosy afflicted Wigtown as well. Indications can be found around Stranrear (Gaelic: An t-Sròn Reamhar, the broad or wide headland) in names.

The Scottish surname McLure mac lobhair (lour) probably means son of a leper but could also have different origins. Ochtralure near Stranrear means the hill or upland of the lepers.

Herbert Maxwell: A History of Dumfries and Galloway. Blackwood, Edinburgh, 1896

2 thoughts on “leper deaths in Wigtown”