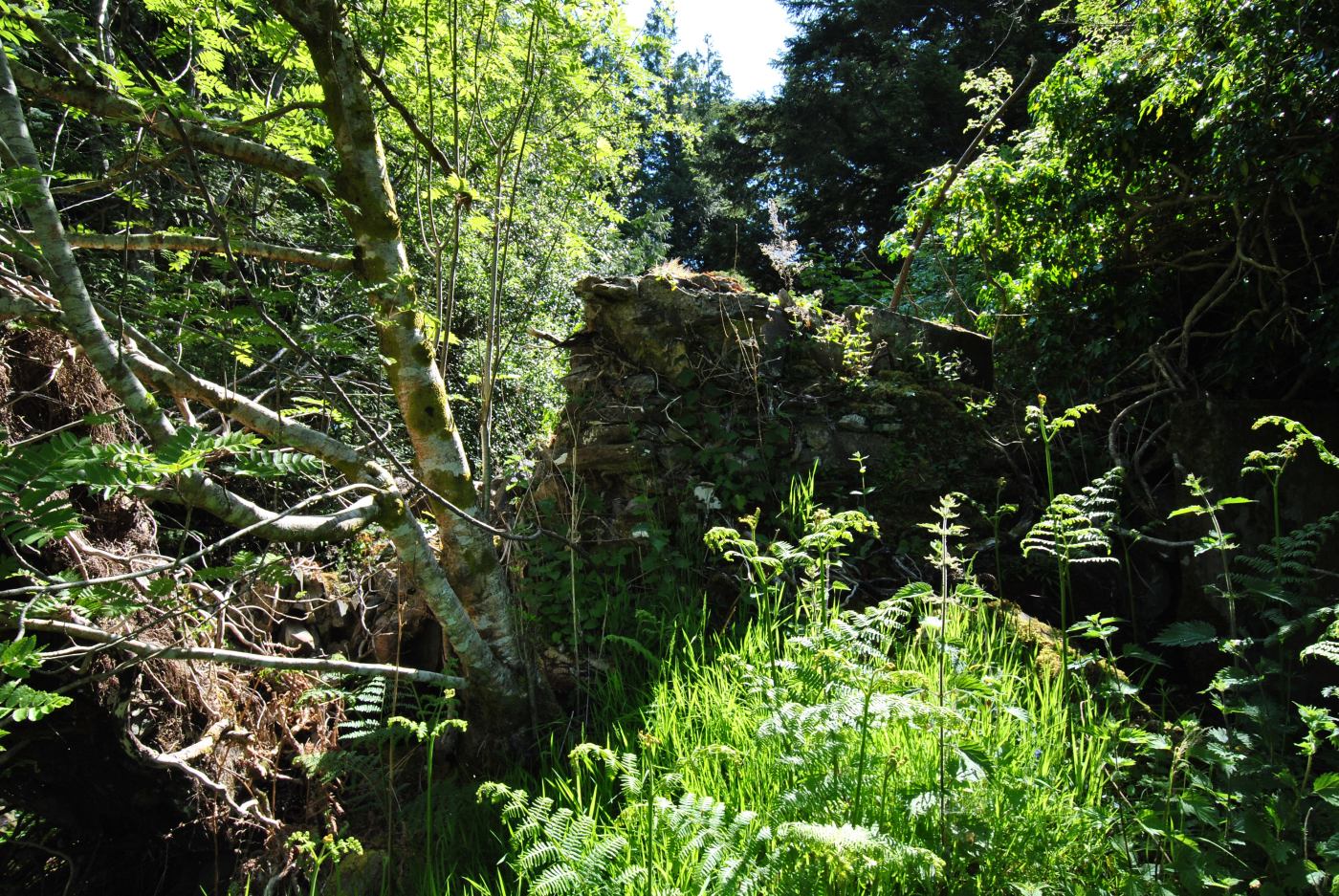 The small green island on the northern shore of Loch Awe is a beauty in itself. Hidden under the foliage of small trees and bushes the ancient chapel’s walls have crumbled. The ruin is surrounded by graves, old and new. Inishail (the Island of Repose) is the traditional burial ground for the MacArthur clan.

People have rowed or sailed to Inishail for centuries, not only to bury their dead; the small chapel of Saint Fyndoca was used for worship being the Parish church of the people living on the western shore and the other small islands of Loch Awe since the 13th century.

When a new church was built at Cladich at the end of the 18th century, the medieval chapel on Inishail slowly turned ruin. People will have preferred the less demanding church access by land rather than making the journey by boat.

Very little can still be seen of the building, the walls have come down and grass, heather and bracken have grown over parts of the ruin.

graveyard through the century

The burial ground lies mainly to the eastern side of the chapel, it is surrounded by a rusty fairly recent fence and the remains of an older dry stone wall, some of the gravestones are fairly new, some are very old indeed.

There is no apparent order to the arrangement of the graves. 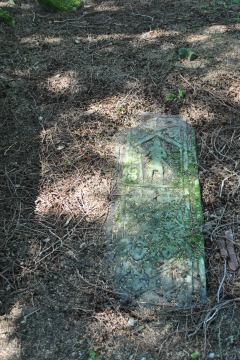 One slab depicts the Clan Donald straight sword, another, probably once rather a frieze than a grave slab, a group of soldiers and a woman holding the Holy chalice towards Christ. It is unfortunately not protected from wind and weather. 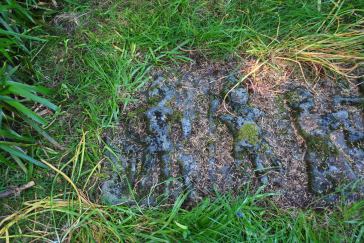 Inishail has as so many if not all of the other graveyard islands one important advantage – it keeps the corpses safe. Wolfs roamed Scotland especially in the 16th century, dangerous hungry beasts, aggressive and relentless. Piety is a human sentiment, wolves do anything to still their hunger. Even dig up corpses.  An island in a calm inland Loch offrered the best of protection.

Worth a vistit half a mile north-east of Inishail, just a few more minutes by boat, is a castle built in the 13th century by the MacNachtans on Fraoch Eilean. The romantic ruin on the rocks was once used to guard the Eastern approach to Loch Awe.

“In 1267 this island, with its fortress, was granted by Alexander III. to the chief of the Clan MacNaughtan, on the condition of his entertaining the King whenever he passed that way.”

Boats can be rented down the Loch at Ardbrecknish, Inishail is about 45 minutes away, Fraoch Eilean a further 15 minutes