Driving north along the A 832 from Achnasheen to Dingwall, you pass Kinlochluichart and Strathgarve Church. The unpretentious first look is deceiving for even though there are only about a dozen graves in this small kirkyard, one is very special; a classical temple, a bit out of character with the simplicity of this Highland scene. A grave, impressive and extraordinary like the woman who was buried in it: Louisa, Lady Ashburton, a woman her biographer called a goddess. This is a temple to a goddess. 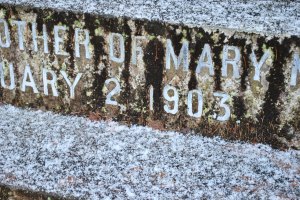 Louisa died 2 February 1903 in England. She chose to be buried in Kinlochluichart, that had been a home of sorts to her rather than in Fortrose Cathedral, where her family is buried. She wanted to rest in Highland soil, soil that belonged to her once. Her fortune was lost, so was most of her estate when the breast cancer ended her life. She had been in many ways a very special woman. Henry James called her “so striking and interesting a personage, a rich and generous presence, that whenever encountered seemed always to fill the foreground with colour, with picture, with fine mellow sound.”

Louisa was born on 5 March 1827, a Stewart-Mackenzie, at Seaforth Lodge in Stornoway on the Isle of Lewis. Her mother owned the island. Louisa’s grandfather, the Earl of Seaforth, had died deaf and dumb without male issue as the prophecy of the Brahan seer had foretold, even tough he had fathered ten children he was left without a male heir and the title went extinct. The family once owned parts of Ross-shire and The Lews but failed to keep it.

She grew up to be a temperamental woman of quiet beauty and wild temper in a very elite world, lived in Edinburgh, Brahan and Lewis, free  and spirited with few restrictions. This was the age of fashionable travel and Louisa had her fair share of it. She sailed to Ceylon with her parents when her father was appointed governor there, to Corfu, to Egypt, Bohemia, the Alps, the French Riviera, Italy and many other places. She was well read but her real love were the arts, paintings, statues, houses. She was rich, she could afford them. She had fashionable friends like Florence Nightingale and Robert Browning, to name but two. Sir Edwin Landseer was a frequent visitor. 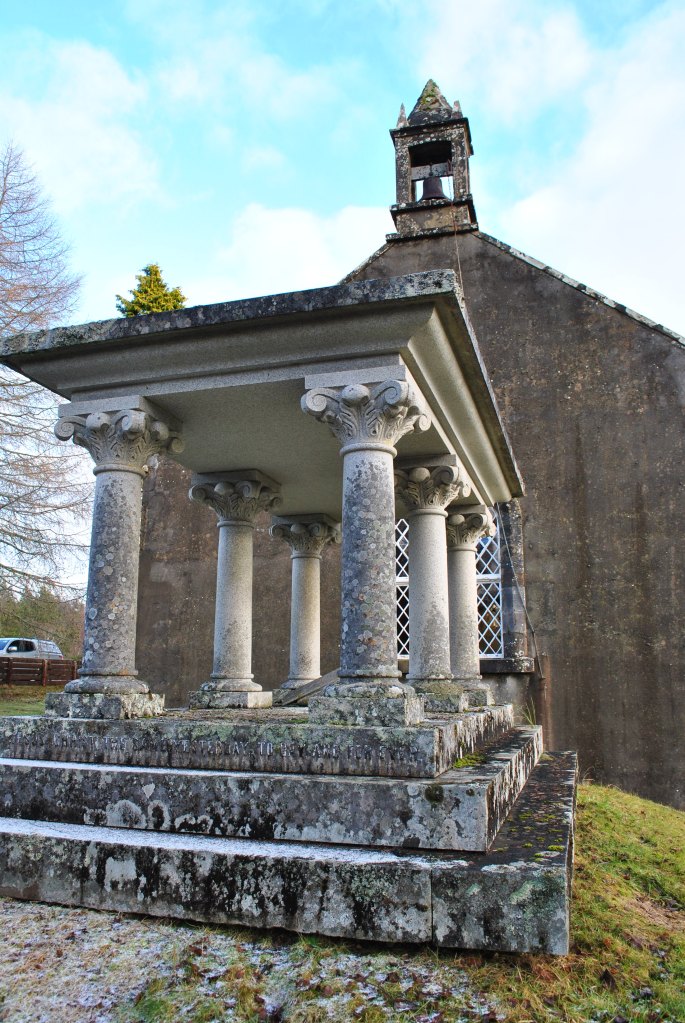 Louisa married late, when already in her thirties and became Lady Ashburton. Her husband was very rich, considerably older and ailing. The couple had one daughter and lived in Brighton in a unique neo-classical building called The Grange that Louisa furnished to her taste. A taste that is displayed in her tomb as well.

She had always attracted women and after the death of her husband she took up a gay relationship with Massachussets artist Harriet Hosmer in Rome. 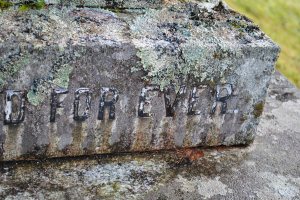 Despite the fancy life abroad, Louisa always returned to Loch Luichart, she was one of the old race and this was her home, she was a Mackenzie after all but an extraordinary one, indeed.

2 thoughts on “temple to a goddess”