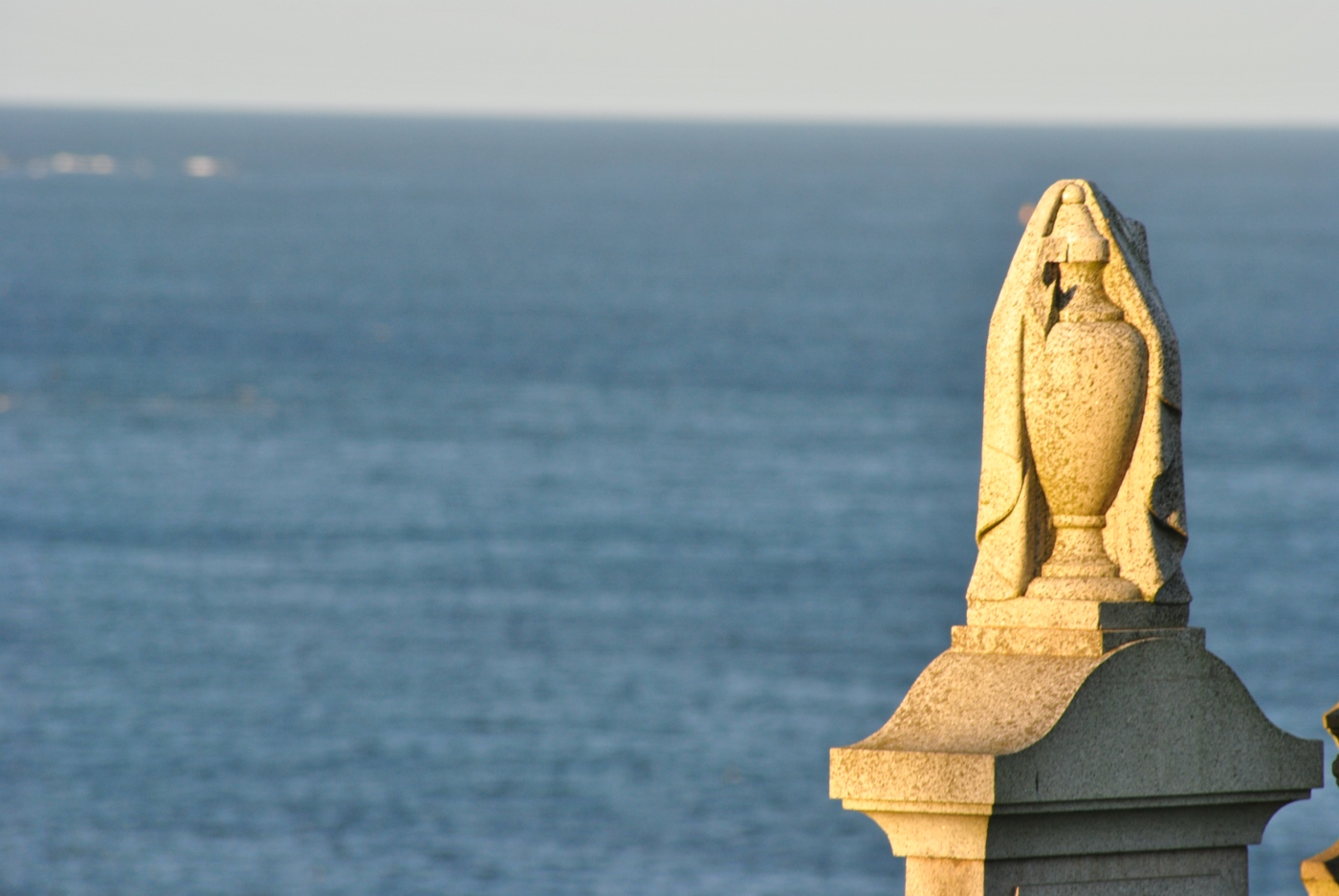 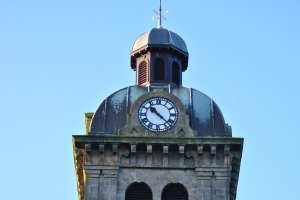 The Banff and Buckie districts were legendary for herring fishing, once a huge source of income in Scotland. In any case, nowhere was as much herring fished as in Scotland and Banff was the most successful of all the herring-fishing regions. 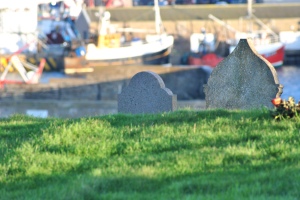 At the beginning of the 20th century, when countless fishing boats caught the so-called silver darlings by the tons, the Buckie boats had their own registration number. They all started with BCK. The ships from Banff carried BF. In 1913 there were 399 ships in Banff and 698 in Buckie. Macduff was called Doune, the name of the village was changed by James Duff, 2nd Earl Fife. 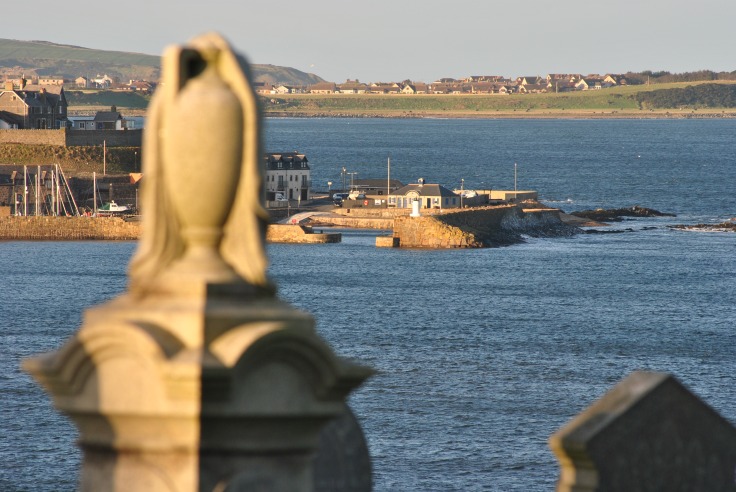 Clupea harengus, the Atlantic herring, was a seemingly never-ending source of money for fishermen and all those who could also make money from it. In huge swarms he populated the waters around Scotland, you could salt and preserve it, he had a lot of protein, you fried it for lunch, you ate it for breakfast. 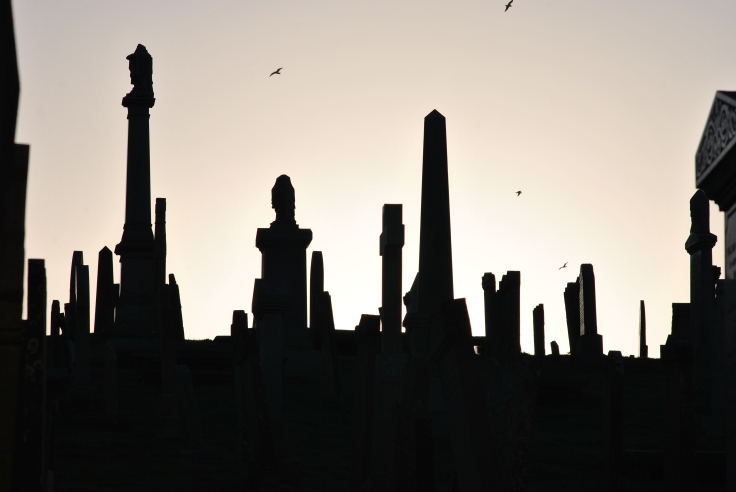 Ship fleets emerged, villages, factories, people moved from the poor Highlands to the coasts, entrepreneurs became rich with the mercury-like swarms. Until one day the herrings suddenly disappeared. The sea was overfished, the herring was gone. 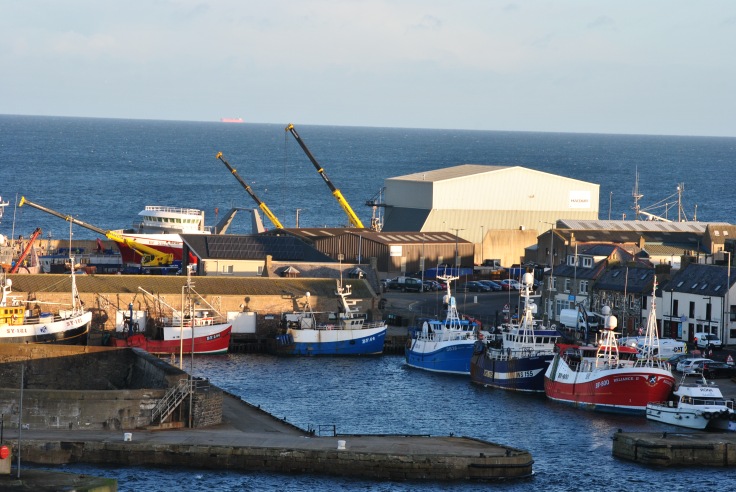 The novel The Silver Darlings by Neil M. Gunn is one of the greatest Scottish novels of the post-war period and tells the story of a Highlander who wants to try his hand at fishing on the coast.
The herring shaped this country like no other fish. It brought many men a good income, some even wealth. 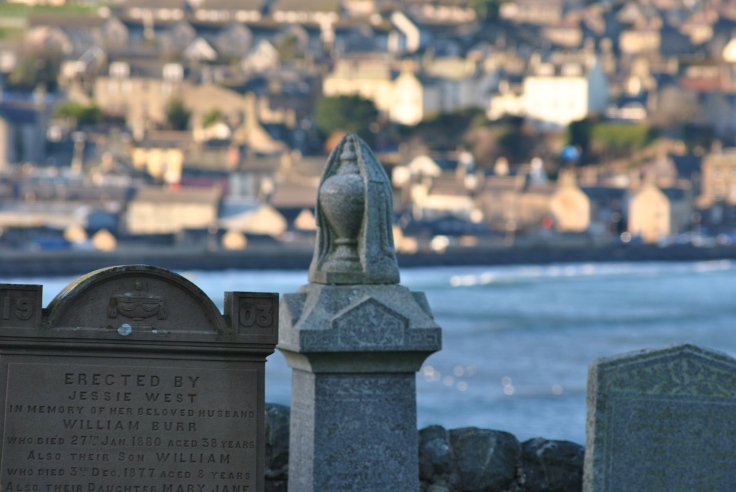 Fishing in the seas around Scotland has always been a dangerous profession and many a fisherman’s life was lost at sea. Those that were found were buried at home. Others stayed where they died, at sea. 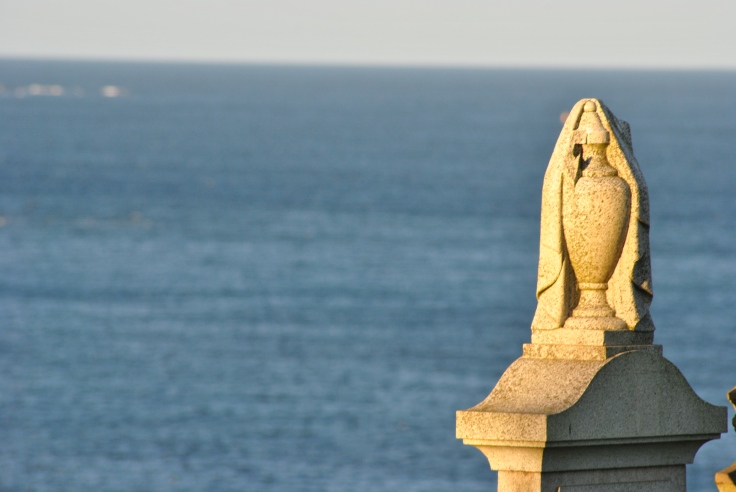