It was at the beginning of the last millennium, the Danes were still threatening the Scottish coast, and the clanchiefs were busy fighting off invaders after invaders. In 1004, the Danes invaded Banffshire and were received with horror as well as courage by the locals. 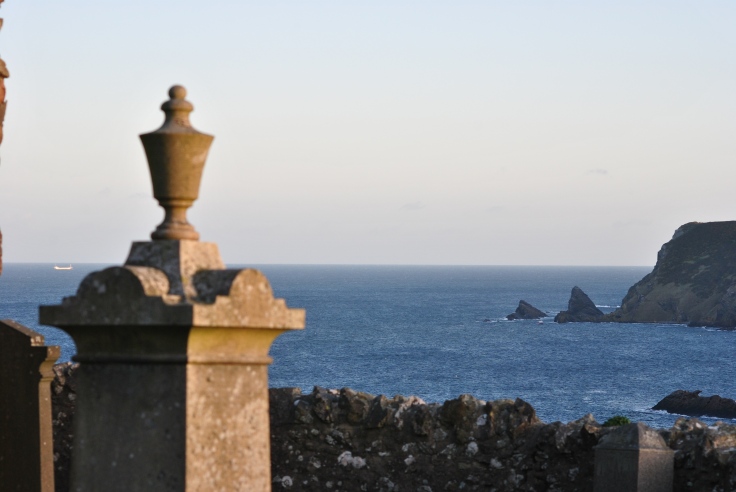 There were not many places along the coast where a large number of boats could moor easily, Gamrie (today called Gardenstown) was one so it came as no surprise to see intruders turning up here. The Scots were armed  with everything their humble life had to offer, women filled their stockings with stones and hurled them at the foreigners who were actually on their way to Caithness but needed supplies, water and something to eat and they had no intention of asking for it kindly. Well over 500 hungry and wild Danes were heading towards Gamrie and its people. It must have been terrifying. 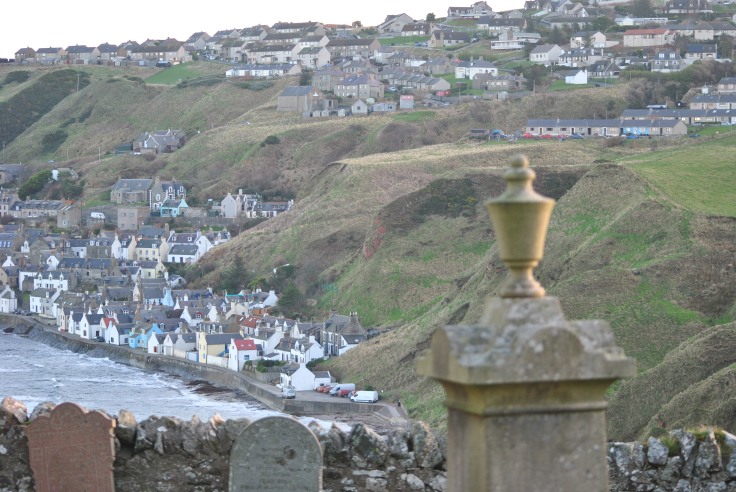 The Battle of the Bleedy Pits was a battle that had a lot to do with slaughter. The battlefield on top of the moor is said to have been soaked in the blood of the Danes that bloody pools formed in the peat. Exactly how many were there is not known, but the number of deaths must have been extensive. The bodies were thrown into bloody pits for mass burial. 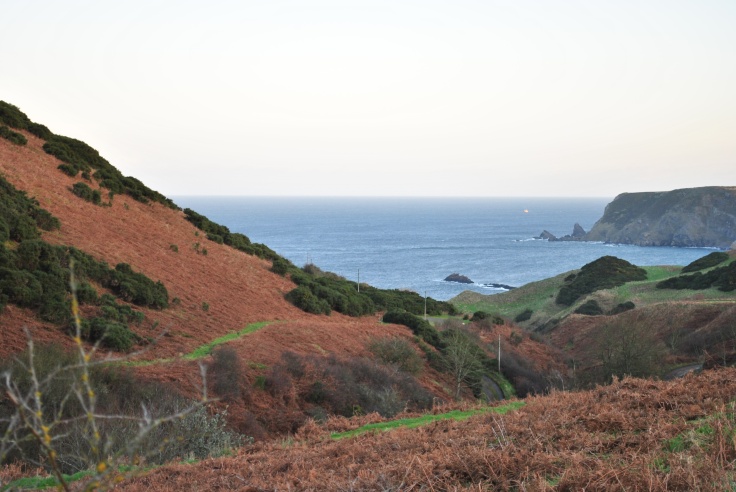 But still the battle wasn’t over. The remaining Danes did not leave. This battle, so victorious in the end for the Scots, was the reason why there is a church in Gamrie today. The Thane of Buchan had sworn to build a church at the place where the Danes had set up camp and consecrate it to Saint John if the Lord would grant him victory over the Danes.

They had entrenched themselves so well on the cliffs that it seemed almost impossible to conquer them. After months of siege, the Lord (so the Thane believed) granted him the victory he had asked for and now a church, grey and forbidding somehow, towers over the sea and the rusty red cliffs as if it still opposing invading Danes.

Today’s church is of course of a much later date, the first building was erected in the 12th century, the current ruin dates back to the 17th. The name Gamrie is Gaelic (Ghaemerie) and means the ongoing battle. 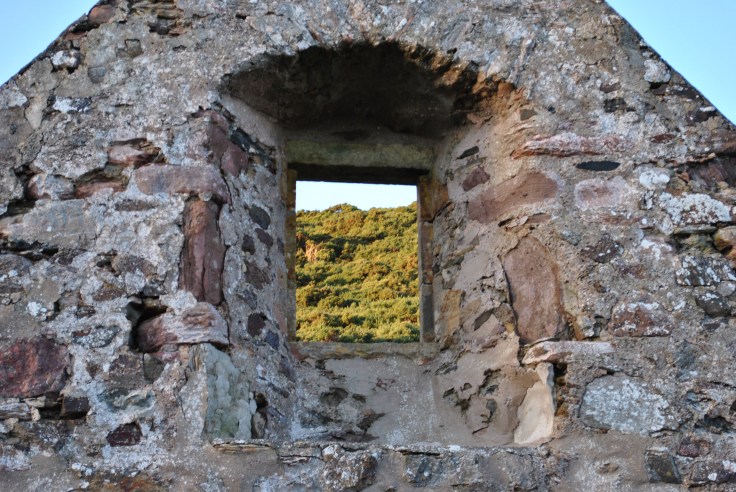 Three great Danish rulers were among the dead on the moor. Their severed skulls were built into the church walls, to commemorate the battle in which they met their death. A grisly reminder but the skulls are long gone now. 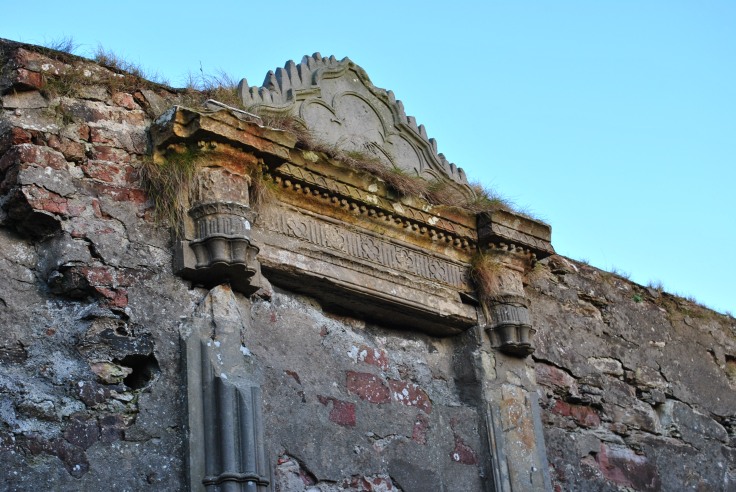 The location of St John’s of Gamrie is unique, the view breathtaking.

Access still a little adventure on the steep single track road and the final footpath along the cliffs that leads you past the former minister’s house.

St John’s was the parish church for many years and what that meant on a Sunday for the faithful families, in suits and best dress, walking the long way not only from Gamrie but also from Macduff to their church in all weather. Not to mention those who had to carry the coffins to the funerals in St John’s kirkyard that was used until the 19th century. 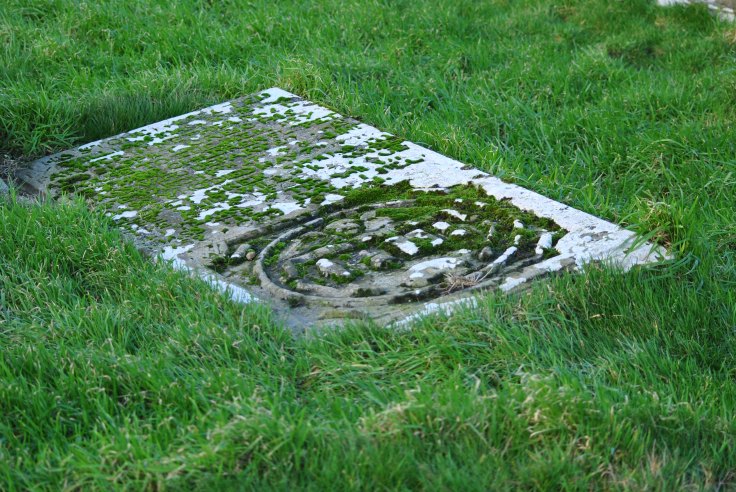