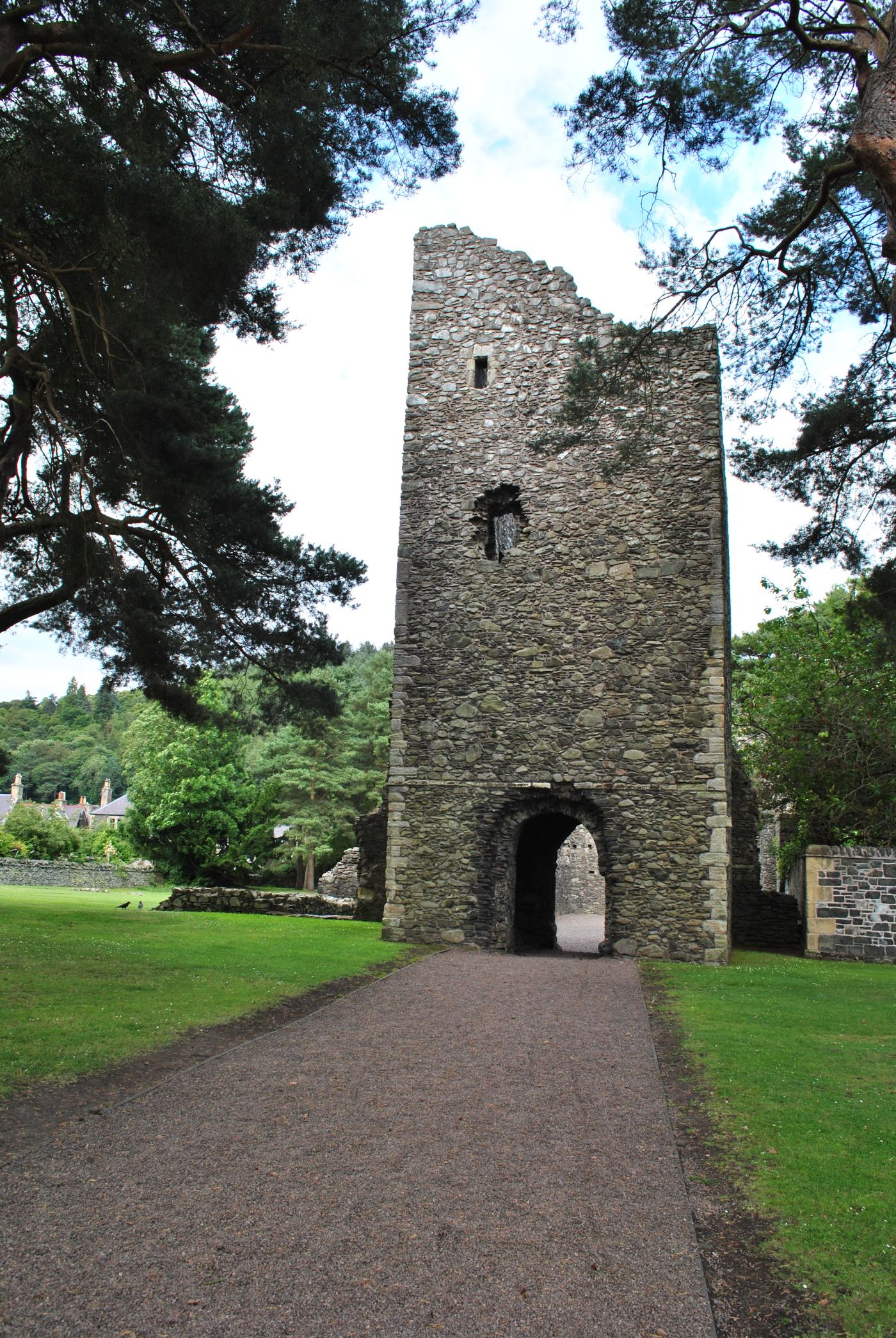 The Cross Kirk played an important role for the people of Peebles in the past. Not anymore. The ruin suggests a massive and castle-like construction, an atmosphere of war rather than prayer seems to surround it. This was once a monastery, one of many that flourished in Scotland’s South in the Middle Ages and then perished. There is not much more than a few walls left but the history of the Cross Kirk has a surprising and unsuspected twist. 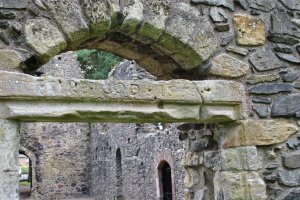 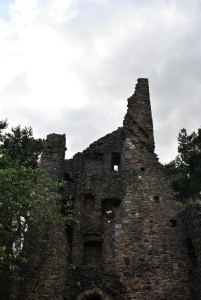 In the 13th century, a cross and relics of St. Nicholas of Myrna, in what is today Turkey, was worshiped as a saint almost everywhere in Europe. He is said to have been the man on which the story of Santa Claus or Father Christmas is based.

It is not known how the relics of St. Nicholas found their way to Peebles, but they are said to have been discovered here in the presence of King Alexander III. No sooner had the relics been found than some miracles happened in Peebles, which prompted the king to establish friars in 1296.

The church was a simple building with no separation between nave and choir, the Prior’s chambers were built north of the church. This was unusual because such buildings were usually in the south of the church, where they got more sun. In 1474 Peebles Priory became an independent monastery and got a bell tower. The Reformation of 1560 ended the existence of Cross Kirk as a monastery. 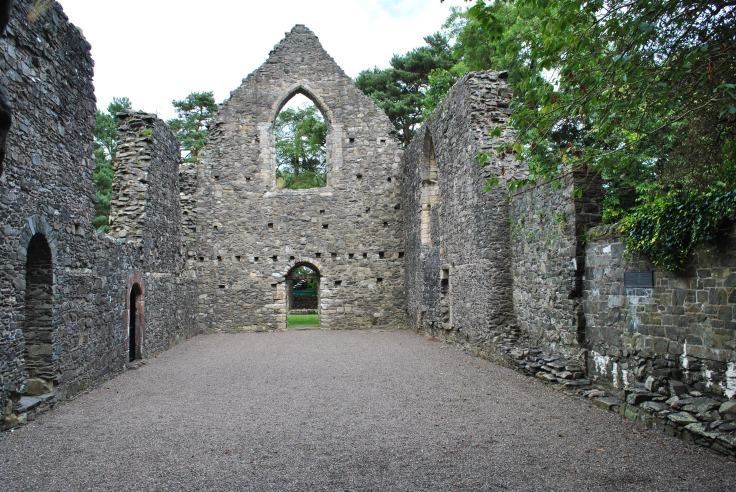 The church was subsequently used as a parish church and burnt down in 1548 by the English. The aisles were used as a grave lair, of which there is almost no recognizable. There is a small graveyard outside the walls of Cross Kirk, probably once used by the priory, unfortunately it was closed at the time of visit. 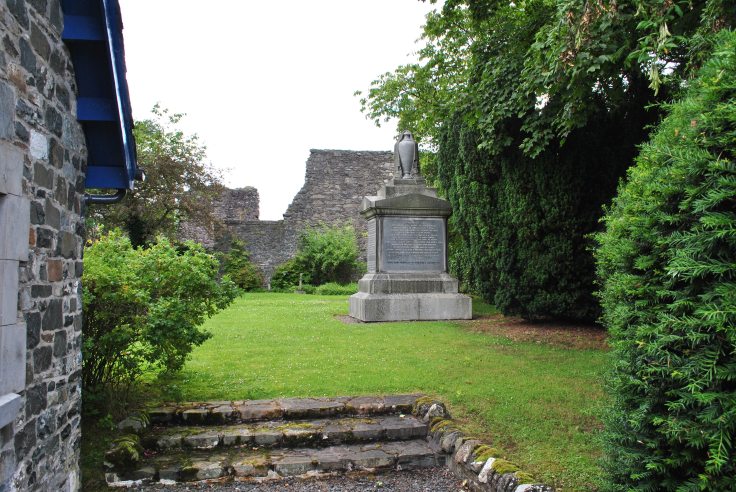