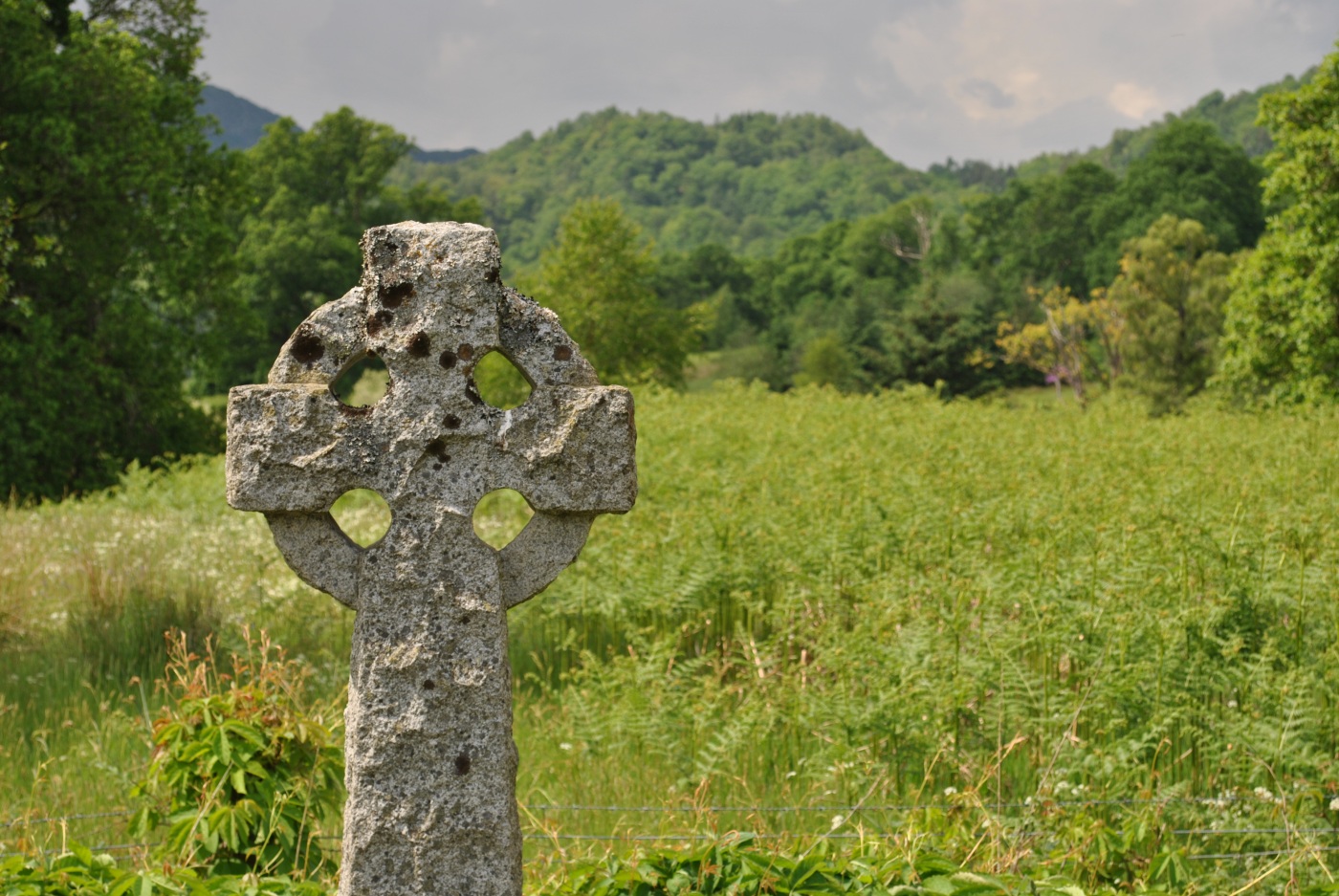 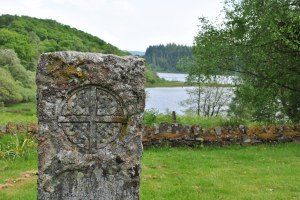 This is an old and bloody story, told among the people of Brig o’ Turk about a brave Scottish woman fighting an English soldier.

The woman was one Ellen Stewart or Stuart, and she defended herself and the other women of the glen in a true Highlands way.

It all started with Cromwell’s troops marching through the Trossachs near Lake Katrin. This was Cromwell’s Scottish campaign so either 1650 or 1651. Cromwell had left a bloody trail in Scotland, in Dundee he killed nearly a thousand men and more than one hundred women and children.

This was a deadly enemy, a danger to every Highlander.

One of the English soldiers was shot by the Highlanders. Quite likely an ambush. 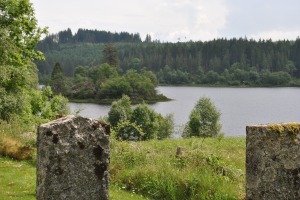 The Highlanders were right to fear retaliation and their wives and children withdrew to safety on a small island in Loch Kartin. Their men wanted them safe and they did not have enough manpower and resources to face the enemy directly. So they withdrew.

One of Cromwell’s soldiers swam over to the island to capture the boat and return with more men to avenge the death of his comrade. These women were in real danger. This approaching swimmer in the cold water of Loch Katrin meant death to all the women and children on the island. 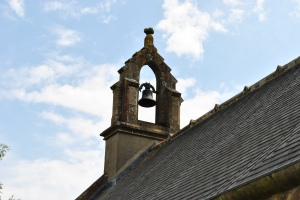 But Ellen Stewart made ready to fight. The matron took to desperate measures. As the soldier tried to climb up the rocks on the beach she grasped her sgian-dubh, the traditional small single-edged knive of the Highlander, and cut the soldier‘s head right off. So the story goes.

More likely she used a sword rather than a small knife to severe a head. A sgian-dubh blade is sharp but small. Or she did not cut his head off but just stabbed him.

However, she did it, and whatever she used, the soldier was dead, the women safe and Ellen Stewart a local heroine for the people in Brig o’ Turk. The island is locally called Ellen’s Island, its name is Eilean Molach, the Shaggy Island.