The Romans had occupied parts of Perthshire about 2000 years ago. They came further north than expected in 200 AD. Their number was legion, Caracalla led a force of about 30.000 men and camped near Braco at Black Hill, one of the steepest hills in the Sidlaw range. They built 7 camps, a vast area with several watchtowers, their campaign lasted for 140 years.

Strathearn was the most northern frontier established by the Romans a few years before Hadrian’s wall was built.

The tower in Braco is much younger. Built in 1844 and opened in 1845 it was once part of Braco Free Church. Built more or less immediately after the Disruption of 1843 when the first ministers left the Church of Scotland to form the Free Church of Scotland. New beginnings in church as well as everyday life.

Within two years after the Disruption 500 churches were built. But not only churches, new schools were established, old schoolmasters had to go. Education was changing.

These new beginnings of course came at a cost. Thomas Chalmers, the leading theologian and elected Moderator organised finance by a levy of one penny per week from every member.

The united Church of Scotland had played a pivotal role in Scottish society. It had watched over morality, controlled education and poor relief, and its General Assembly was a form of surrogate Scottish parliament. After 1843, when 40 per cent of the Kirk’s members left to form the Free Church, there was no longer a national church to act as a force of cohesion. (Devine) 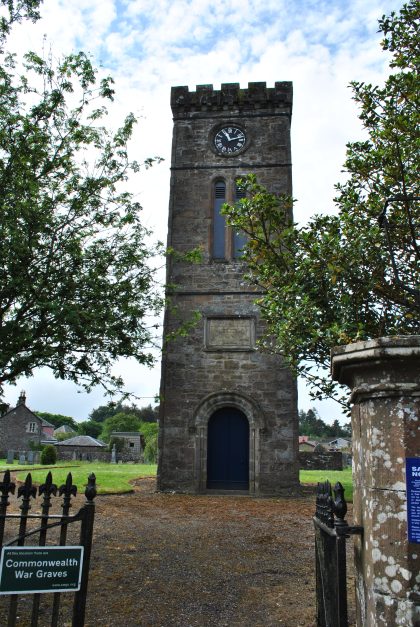 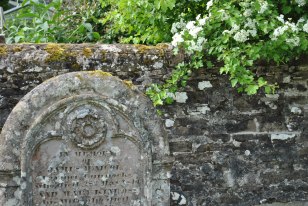 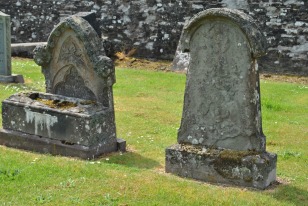 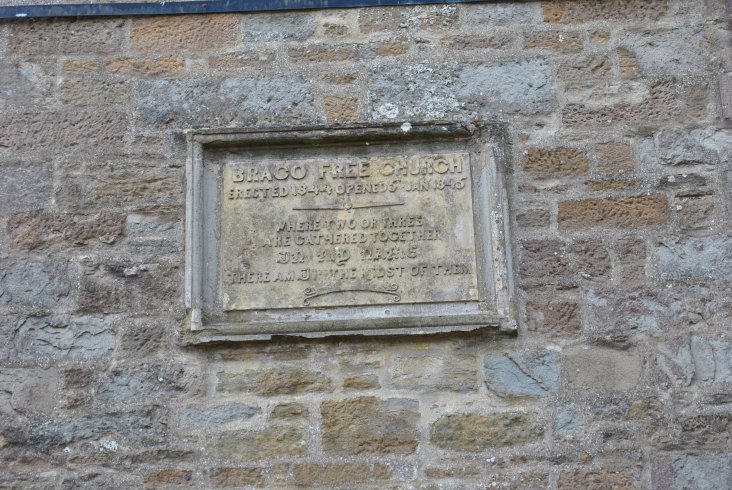 The new churches were far from elaborate and the Braco church did not last long. It had to be demolished, the tower remained standing as one of the tallest in the area. The graveyard holds the graves of the former ministers.