Rescobie is a pretty picturesque graveyard. Rescobie Loch in the distance, ancient gravestones scattered around the 19th century church building in Thomas Telford’s typical austere style. Some of the grave date back as far as the early 17th century, over 400 years have they lasted. Symbols of mortality, death and time decorate the slabs. The people then had other beliefs and fears. 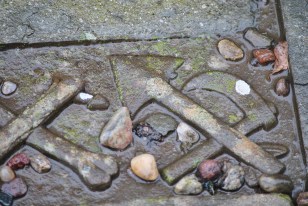 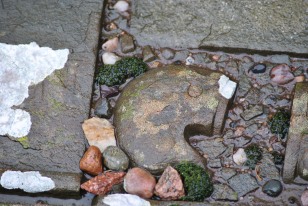 This story goes back even further than 400 years, it goes back to the 7th century. So this story is 1.400 years old and it might even be older than that. Nobody can really say when exactly it actually happened. It starts not in Rescobie in Forfarshire but in Colosse in Southern Anatolia. There a girl was born that grew into a beautiful woman. She had the dark eyes of her people and the spirit of a saint. She must have had some sense of adventure in her as well because she travelled all the way to Scotland.

Her name was Triduana and once she had arrived in Scotland, she settled in Rescobie in Forfar. Apparently, she had helped St. Rude to bring the bones of St Andrew to Scotland. The chapel of Rescobie belonged to the Priory of St. Andrews.

The pretty but pious woman from the South soon attracted the interest of the natives in the North and Nectan, the King of the Picts, wanted the foreign virgin very much. Many sources talked about the love this man felt for her, maybe it was, maybe it was nothing but lust. Whatever it was, it was unwelcome to Triduana. So much so, that she left Rescobie to hide in Dunfallandy.

The King sent his men after her, to convince her of his love for her and especially her beautiful dark eyes. One may assume that part of the convincing was done with force. Triduana though was not to be convinced as she took desperate measures. She grasped a knife and scraped both her eyeballs out. Then she gave the bloody lumps to the King’s men. May he have her eyes, he would not have her. 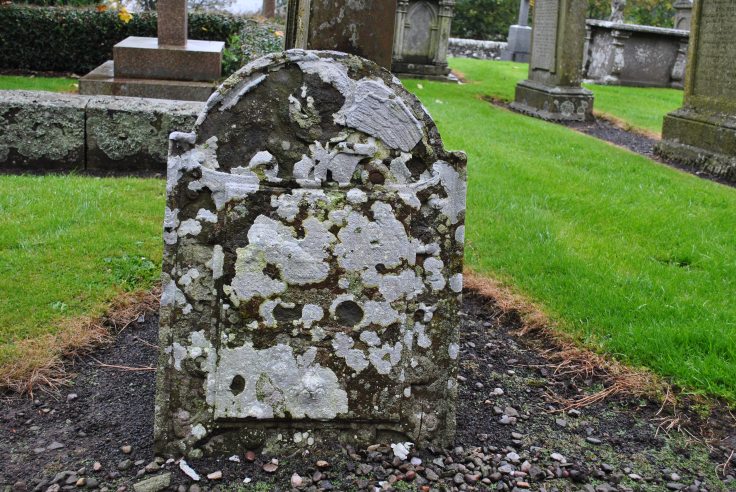 She should have torn his lusting eyes out rather than her own it would have made her a fighter instead of a saint. She died in Restalrig (Edinburgh) and was buried there. Nothing is left in Recobie that indicates, that Triduana once lived here and attracted the attention of a powerful man, still she became legend. People believed St. Triduana could cure illnesses of the eyes and she is said to have done so throughout the centuries. 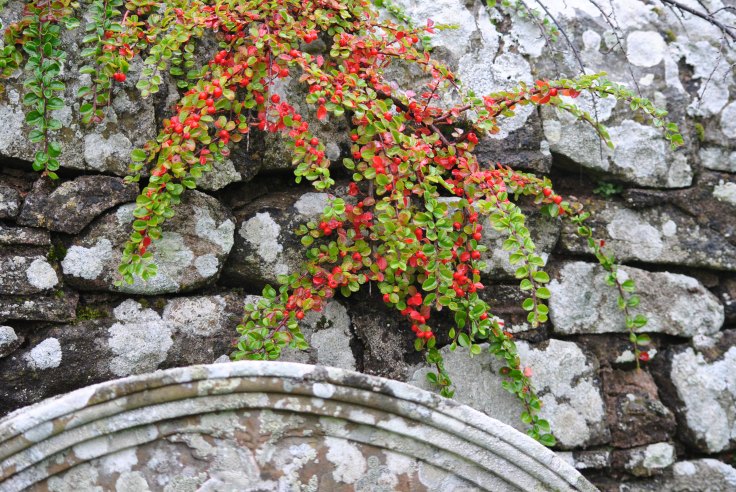 Only because the King of the Picts lay his eyes on her.