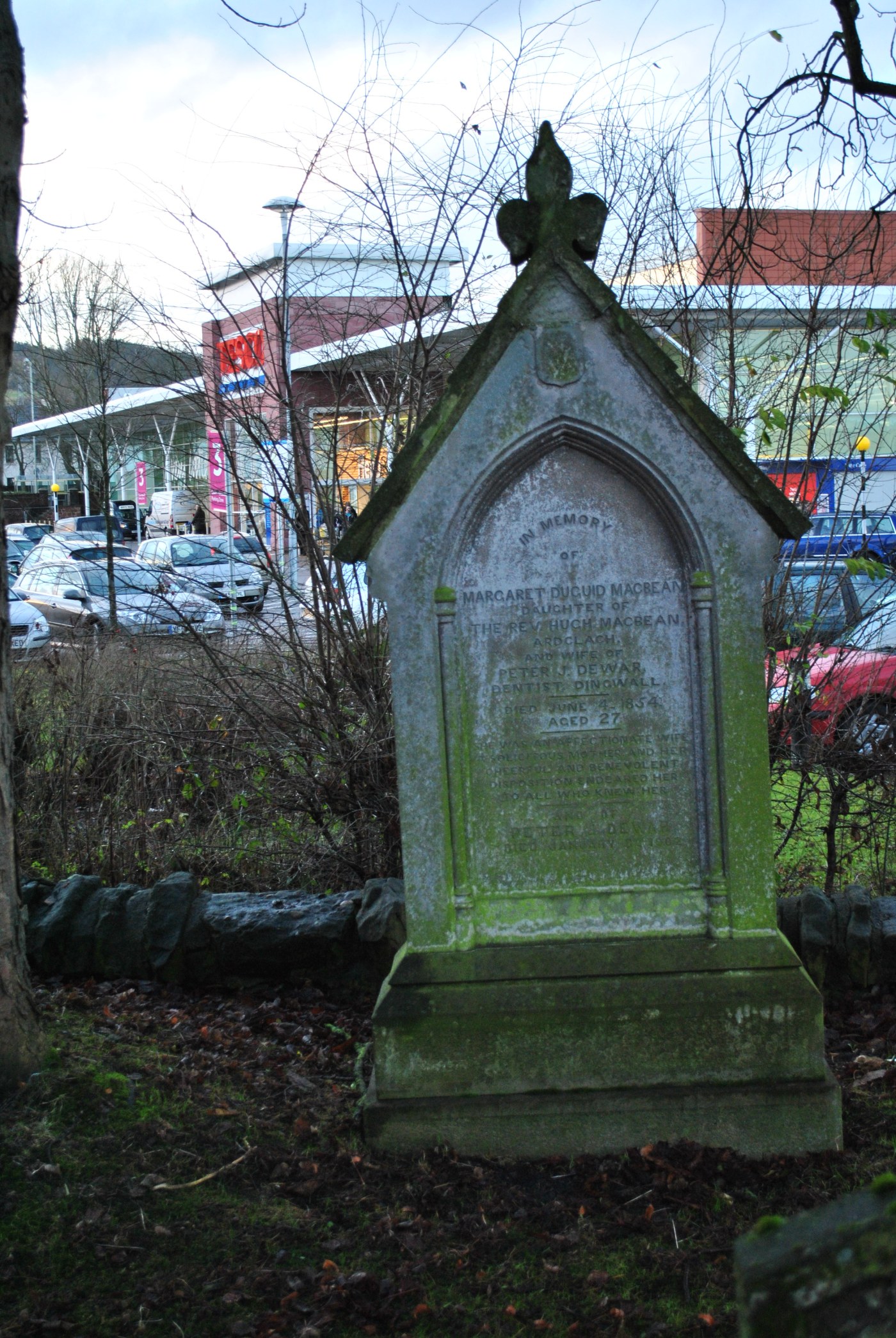 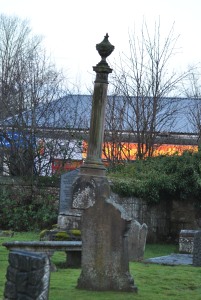 This place feels ancient and somehow out of time with the car park and the neon signs of a big supermarket surrounding it.

The church is 19th century but this has been a place of worship for much longer. The dead have been buried here for centuries as is indicated by the name, Saint Clement being a Norse saint. Dingwall will have traded with the Norsemen on a regular basis. 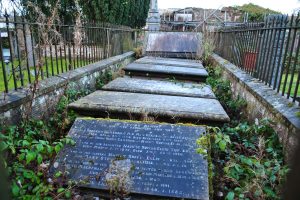 There was a 16th century church here but the building did not survive. It burned down when the thatched roof was accidentally set on fire: “in 1731 burned to the ground, a disturbance caused by a burgess shooting at a pigeon.”  (MacRae) 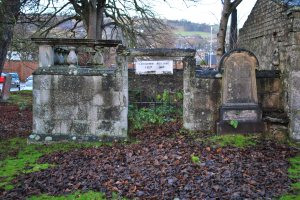 Fragments of the burial aisle were incorporated into vaults. They are all in really bad shape, mostly collapsed and inaccessible. There is one 15th century gravestone buried underneath rubble in a fenced off area. Tombstones from the 17th century onwards are accessible. 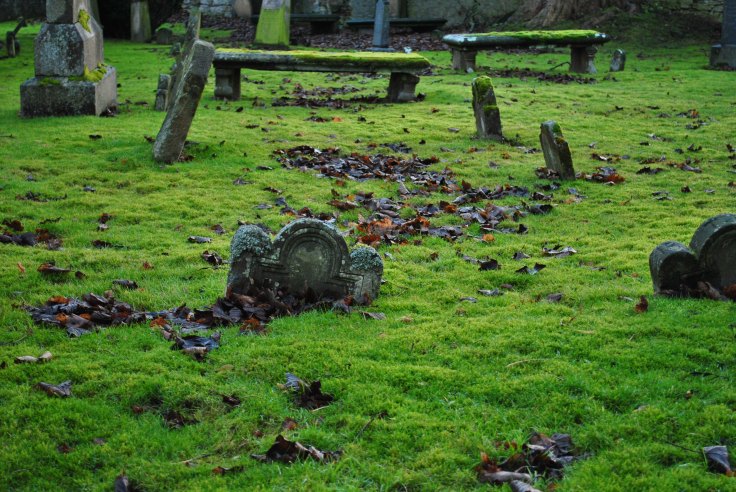 Before the reformation church and churchyard belonged to Pluscarden Priory.

Two clans buried their dead here, the Clan Davidson and the Clan Mackenzie. The Davidson clan chief was laird of Tulloch, the castle has been turned into a hotel.

The Mackenzie connection with Satin Clement’s is even older. The Earls of Seaforth owned the right to appoint the minister, the Earl of Cromartie and the families of three other significant Mackenzie lairds (Fairburn, Davochmaluag and Mountgerald) are also buried in the churchyard. 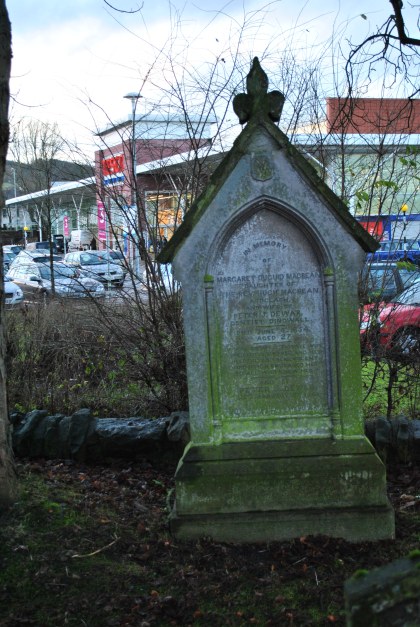 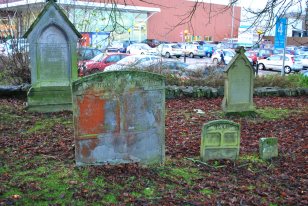 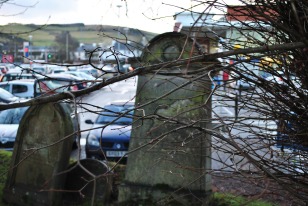 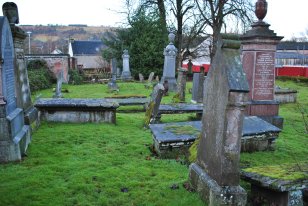 MacRae, N.: The romance of a royal burgh: Dingwall’s story of a thousand years. RCAHMS, 1923