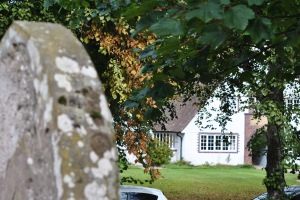 This small village in Strathearn was rebuilt in the 1920s by Whisky money, the generous supplier being the 1st Baron Forteviot John Alexander Dewar of the Dewar family, eldest son of the founder of Dewar`s Scotch Whisky. 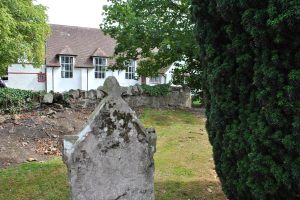 In 1920 in the old graveyards of Forteviot another father’s sons were buried. Two brothers who died within days of each other, a third one already dead for five years. 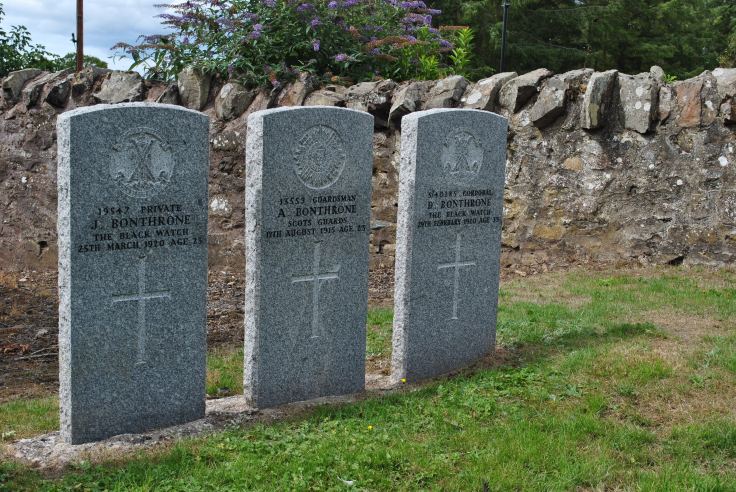 These three gravestones tell a strange story. Three soldiers, one died during World War 1, the other two after and none of the three died a typical soldier’s death. A hard fate for the father William Bonthrone of Green of Invermay, Forgandenny who lived just a short walk away from the graveyard.

These three brothers suffered peculiar deaths. The first to die was Alexander Bonthrone. a Private with the Scots Guards. He had been a gardener before he joined the forces and died beneath a tree, killed by lightning.

The evidence showed that the deceased and two other Scots Guardsmen were walking through Kensington Gardens when they were overtaken by a shower, and sat down on chairs under a tree. Private Watts said all three were thrown to the ground, and he must have been rendered unconscious. Bonthrone was lying across his legs. Private Eric Hutchison said the crash was like a bomb dropping. He was knocked down unconscious. Sergeant Rogers, Royal Fusiliers, explained that the three men and the chairs were knocked down, and he found that Bonthrone was dead, Watts was unconscious, and Hutchison was yelling out in great pain. He saw very little lightning.

Published in The Strathearn Herald on 21 August 1915

killed by a Tubercular desease

His  younger brother died five years after him at the same age as Alexander, 23. John Bonthrone was also a Private but he had joined the Black Watch (Royal Highlanders). He died of a tubercular disease of the Spine 25th March 1920.

His brother David had died just a few days earlier, on the rare date 29th February 1920. He was considerably older than his brothers when he died. David was 33 when he passed away. The Corporal of the Black Watch died of Suppurative Axillary Adenitis, and secondary haemorrhage, bleeding that starts a certain time after an operation or injury. 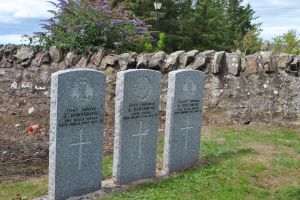 killed by the enemy

But there is another brother whose gravestone does not stand in Forteviot churchyard, Thomas who died at the age of 35 in 1916. The Private with the Black Watch died in France and was buried Rouen. A soldier’s death commemorated where he fought. His wife Betsy had no stone to visit in the local graveyard. Just the ones of his three brothers.

Or those other ones further into the graveyard, old ones, indeed. 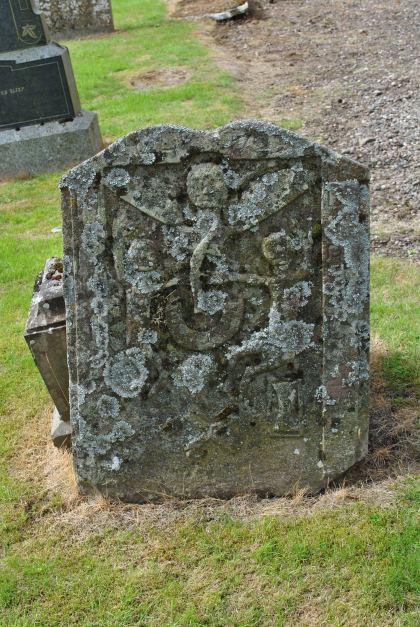 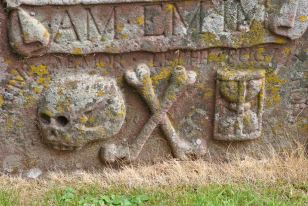