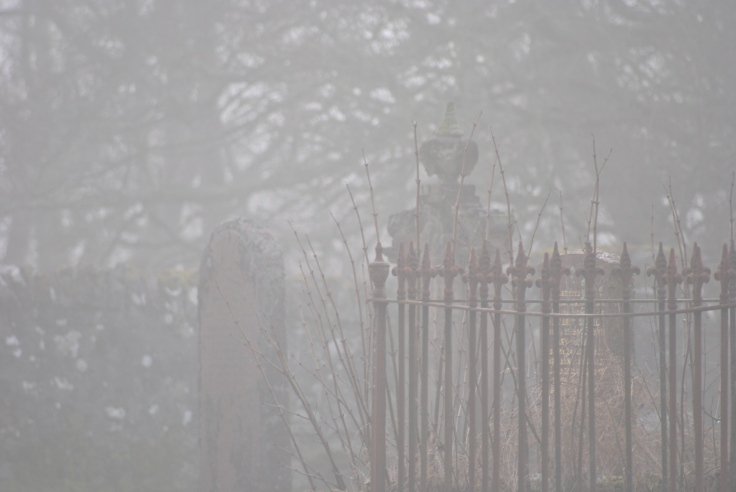 Humidity is permeating everything. Winter on Contin Island. The BlackWater runs close to the graveyard of Contin, a small but old parish in Ross-shire. The sun its seems has vanished for good. Grey is the prevalent colour.

People have worshipped here for over a thousand years, worshipped and died. Many in the 15th century when the church was burnt to the ground. Another atrocious act in a seemingly never-ending feud between the clans.

The MacDonald were the most powerful in the West of Scotland, when the Mackenzies grew in power and influence problems surfaced. After an incident on Christmas where the MacDonalds had felt insulted by the MacKenzies, Lord MacDonald summoned his men and marched North-East and “ravaged the land of the MacKenzies. The invaders arrived at Contin on a Sunday morning and burned the church with its congregation and priest.” (Donald MacRae: Stories of Kintail, Donald MacRae, 1978; page 10)

The powerful Macdonalds granted no sanctuary, hundreds were killed. The Mackenzies took vengeance at the battle at Pairc (Blàr na Pàirce) and the dead bodies of the beaten MacDonalds drifted in great numbers in the river Conon close by. 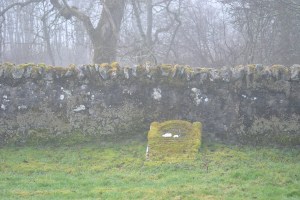 In Canada the Blackwater River is a tributary of the Mackenzie river, named after the famous explorer Alexander Mackenzie whose familiy emigrated to Canada in 1774. 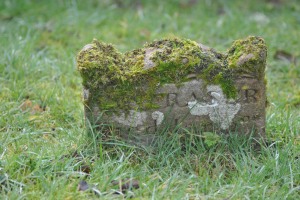 The graveyard in the Scottish Black Water river is much older, some slabs date back to the early Middle Ages. 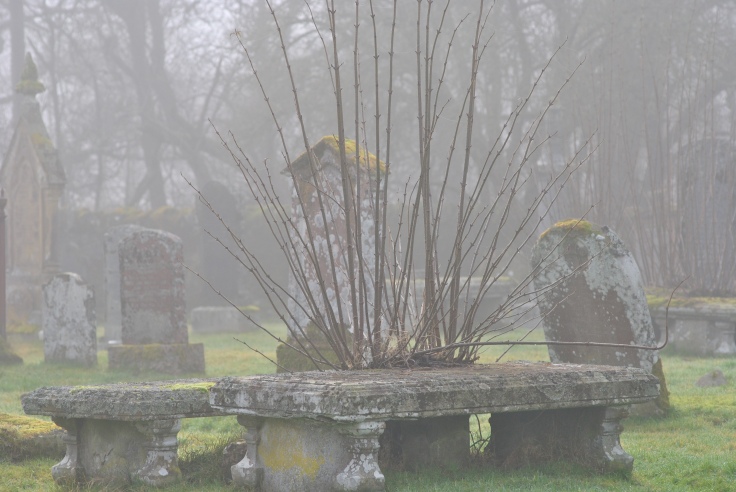 The growth of moss and lichen slowly erases many untold stories in stone and the grey mist throws a wet shroud over those long gone.

One thought on “Island in the Black Water”