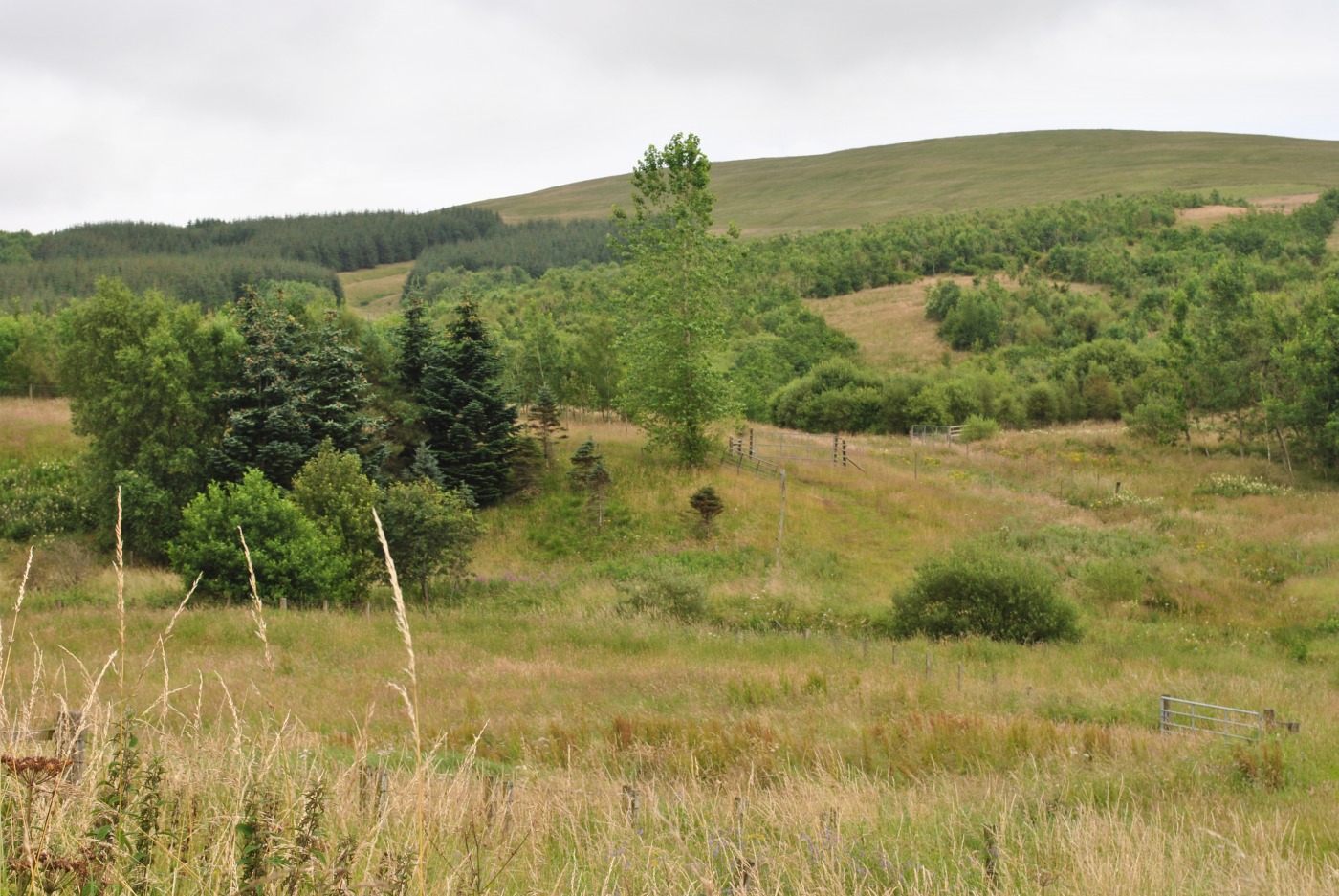 a partisan for the pretender

When Charles Edward Stuart came to Scotland in 1745 to conquer his crown and his realm, the young king-to-be landed in the Western Highlands, where he could count on most supporters. There were not many in the Borders who would have given him unwavering support, with one big exception: James Maxwell of Kirkconnel. Dumfries waited staring wide-eyed to the north, even as the first victories set in and Bonnie Prince Charlie sailed on a wave of success towards the throne. 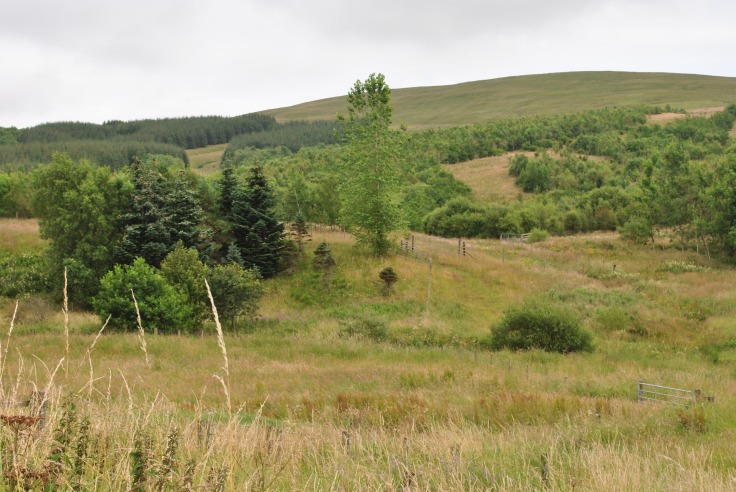 There was no sign of support in the south of the country. On the contrary, when the Highlanders of the pretender’s army roamed the area, they stole food and weapons. But the Maxwells were Catholic and thus inclined to support the cause. James Maxwell fought side by side with the young Stuart and had to flee to France after the disastrous defeat of Culloden, but could return five years later. His son William became a good friend of the poet Robert Burns. 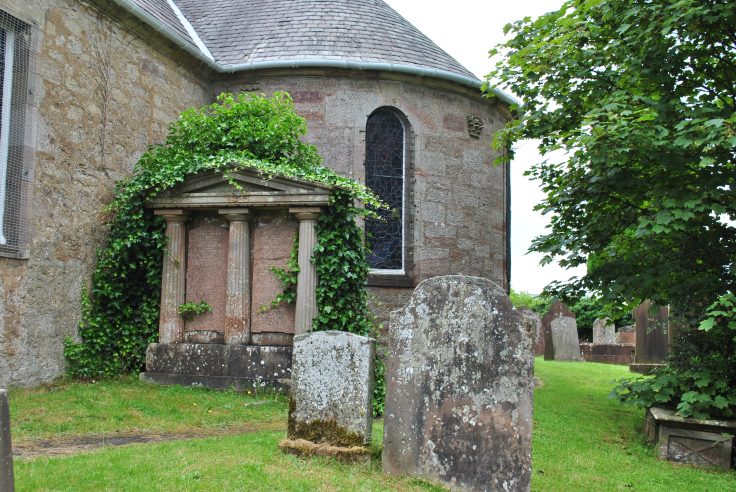 a poet for the people 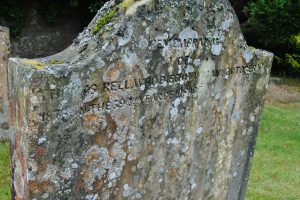 Kirkconnel himself also produced a poet: Alexander Anderson (1845-1909). He was one of seven children and worked at the railroad as a surfaceman, at the age of 19 he began writing poetry and used his profession as his name. His literary work also earned him a job as a librarian in Edinburgh at the university. Anderson alias “the surfaceman” spoke several languages, including German, Spanish, and French). In his poems he spoke of work and life in the Borders in the language of the region, written for the people in it. He was proud of his past as a worker on the railroad, and his poetry allowed this pride to live on. 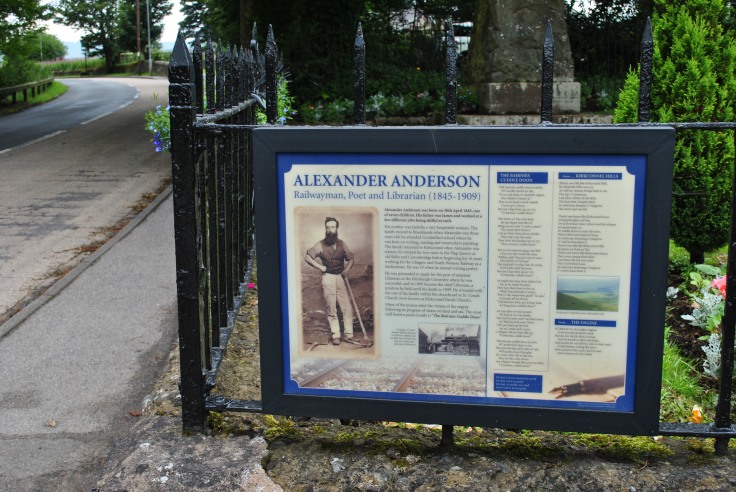 He and the rest of his family are buried in Kirkconnel.