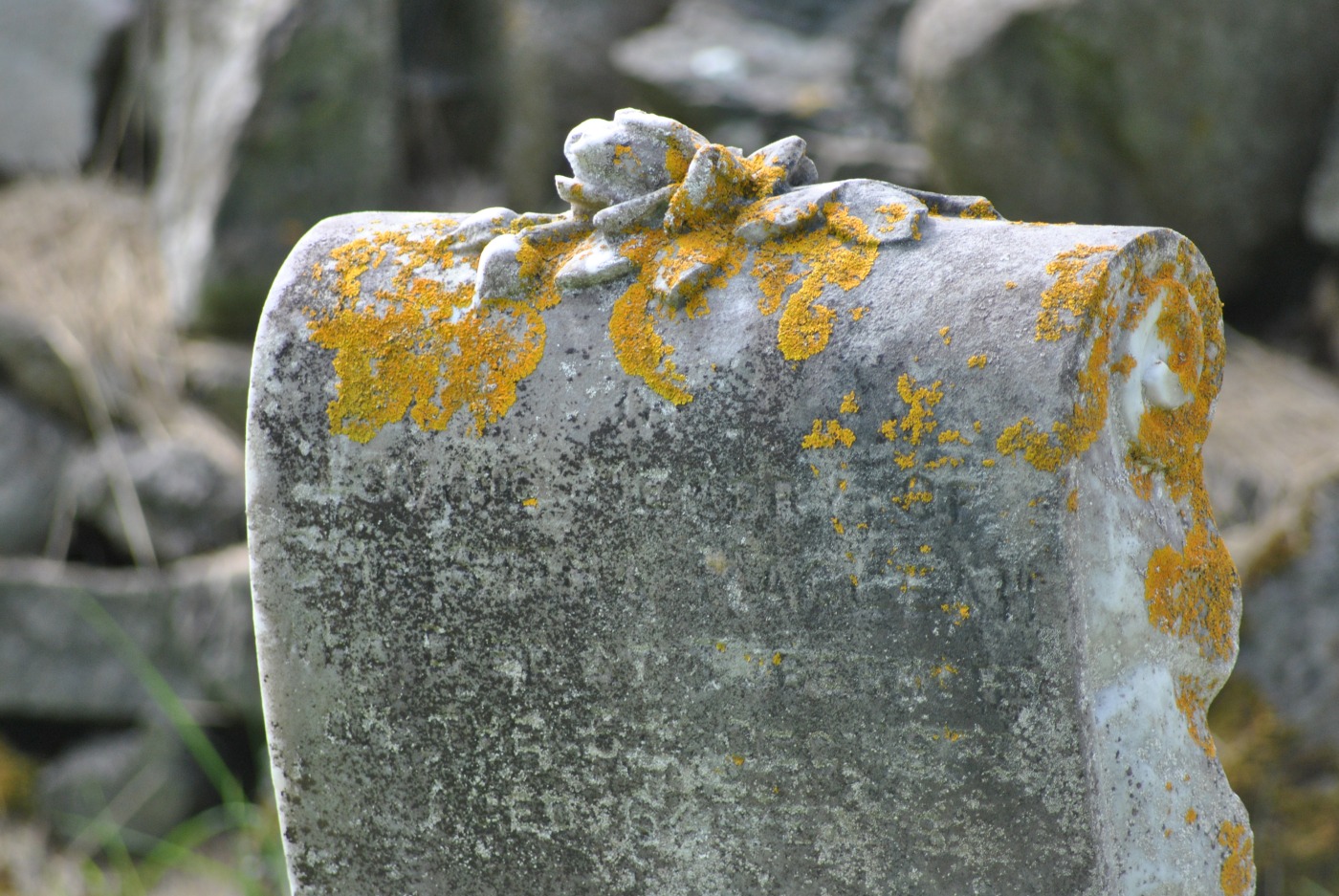 Yet still the blood is strong, the heart is Highland,
And we in dreams behold the Hebrides: 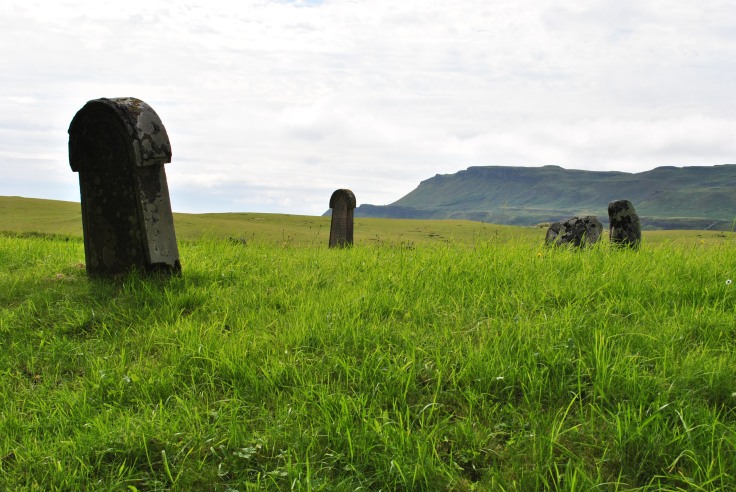 It looks west, towards Canada, whose Calgary took the name from the one on Mull. And it took the people, who used to live here. Like human waves going out into the sea, the people of Calgary went west. Most of them were forced.

The poor people of Mull and especially those in the west of Mull, have suffered badly from the Clearances, the forced, large-scale displacement of the small landholder, the crofter, who stood in the landlord’s way of more profitable sheep grazing. They were expelled with utmost brutality. Nobody can say how many were affected but on Mull it was the larger part of the population.

The thatched roofs were burned above their heads, precious milk spilled in the hearth, the families driven out of their homes: the old, the blind and the pregnant; often when the men were at sea or service. They came home and had no home any more.

Destitute, out in the cold, in pouring rain or icy snow they had nowhere to go but west. To new, unknown shores. Where new hardships were waiting. But the landlord’s left them no choice. They needed unobstructed space for grazing. Unobstructed by man. So they got rid of him. Very often, the crofters couldn’t even fend for their cause. They only had the Gaelic and could not communicate in the language of the aggressor – English. The perfect victims.

The Gaels call 1814 the year of the burnings, Bliadhna an Losgaidh.

Harder still, the dark year of the potato famine (1846) and successive cholera epidemic. Even though Scotland was not so much affected by the failure of the crop. Ireland was much worse. But the food they got out of their wee crofts was not plenty at the best of times. Life was hard, food and peat for the fire scarce.

The dead filled the cemeteries and the living the ships to Canada. Many found a wet grave in the Atlantic instead of a new life in the west.

Thousands upon thousands emigrated on cramped ships ridden with smallpox. The sanitary conditions on the emigration ships were atrocious. Most journeys took more than 12 weeks. And often, especially in the later years, when the second wave of immigrants arrived on Canadian and American shores, they were not allowed to land for fear of the diseases they would bring. The west was not so safe a haven after all. 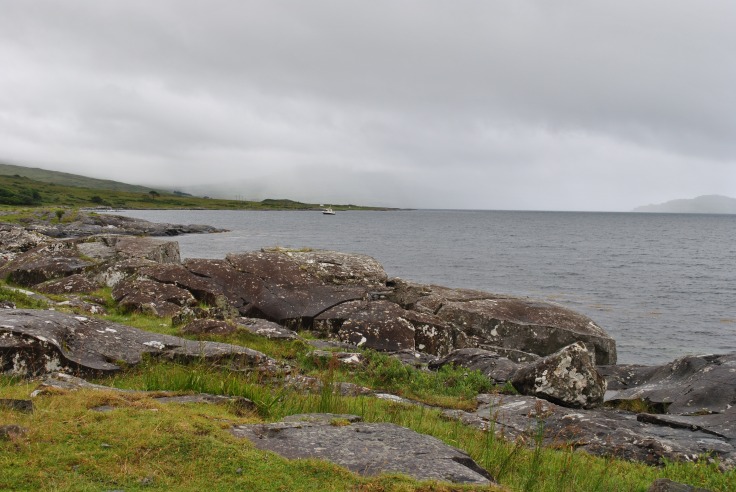 Those who survived the arduous trip and settled in a new land that looked in many ways like the old one they had left, never forgot where they came from. They gave their new villages, burns and glens the names of old. And they mourned those, they had to leave behind. It took generations before they felt at home.

When the bold kindred, in the time long-vanish’d,
Conquer’d the soil and fortified the keep, —
No seer foretold the children would be banish’d,
That a degenerate Lord might boast his sheep:
Fair these broad meads — these hoary woods are grand;
But we are exiles from our fathers’ land.

Come foreign rage — let Discord burst in slaughter!
O then for clasman true, and stern claymore —
The hearts that would have given their blood like water,
Beat heavily beyond the Atlantic roar:
Fair these broad meads — these hoary woods are grand;
But we are exiles from our fathers’ land. 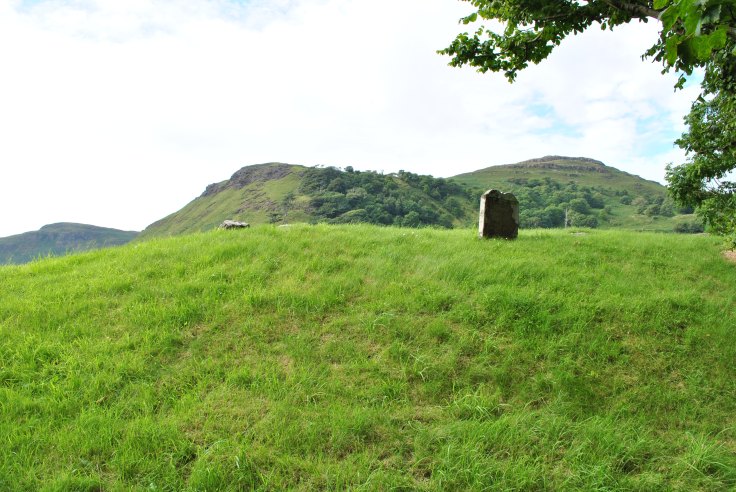 One thought on “go west”