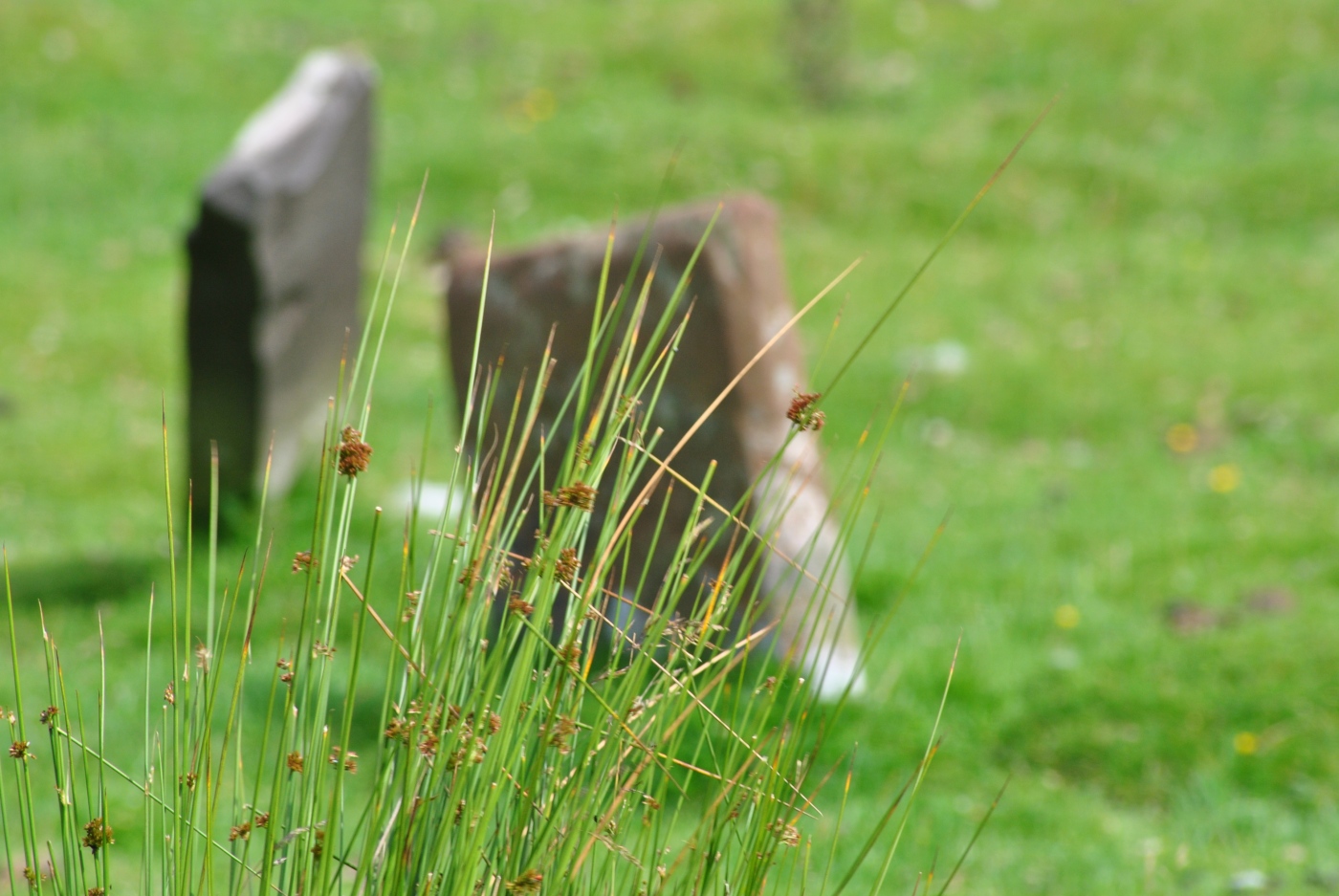 The Douglas clan was a powerful one in ancient Scotland, respected and sometimes feared. Mothers would use the name to pressure their children: Be good or the black Douglas will get you. They were called Black Douglas, for their inclination as well as their complexion; they were a rather dark-skinned family.

One of the many Douglas chiefs had seven sons and a daughter, Lady Margaret, who fell in love with a local nobleman named Sir William. The Douglas home was the Ettrick Forest, a vast area of land and a royal hunting ground that, much as it is diminished now, still spreads over various Shires in the Scottish Borders: Selkirk, Dumfries and Peebles.

Sir William was probably a Scott or a Cockburn of Henderland, definitely not a Douglas or someone Lady Margaret’s father would approve of. As it happens with all Romeo and Juliet stories, the whole thing ended in tragedy, the couple tried to make an escape, but was caught and Douglas and his seven sons attacked. In the following fight the young lover killed the bride’s family, one after the other.

There are stones in a small, magical circle to mark the spot not far away from Yarrow. But the victorious lover paid dearly for the victory. Wounded, he made it home only to draw his last breath in the arms of his bride to be. Lady Margaret, full of pain over the loss of her lover and her family, died of grief soon afterwards.

The two starcrossed lovers were buried side by side in the cemetery of St. Mary in the Lowes in the Parish of Yarrow. The cemetery is hidden on a hill, a short but steep walk from the road. A beautiful and remote feel gives the cemetery overlooking St Mary’s Loch the atmosphere for a story like this to feel real. There are no traces left of the tragedy but in song, in one of the countless Border Ballads collected by Sir Walter Scott and sung since people can remember. 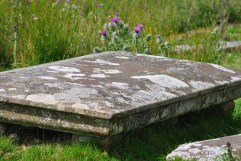 Roses are said to have grown on both graves, the branches of which eventually united in love. Today, the graveyard is spotted with purple thistles, the emblems of Scotland.

Alistair Moffat: The Borders. A History of the Borders From Earliest Time. Birlinn, Edinburgh, 2002